IMSA WeatherTech SportsCar Championship regulars Katherine Legge and Christina Nielsen have been confirmed to join the #88 Team Hardpoint EBM entry for this month’s Rolex 24 at Daytona. 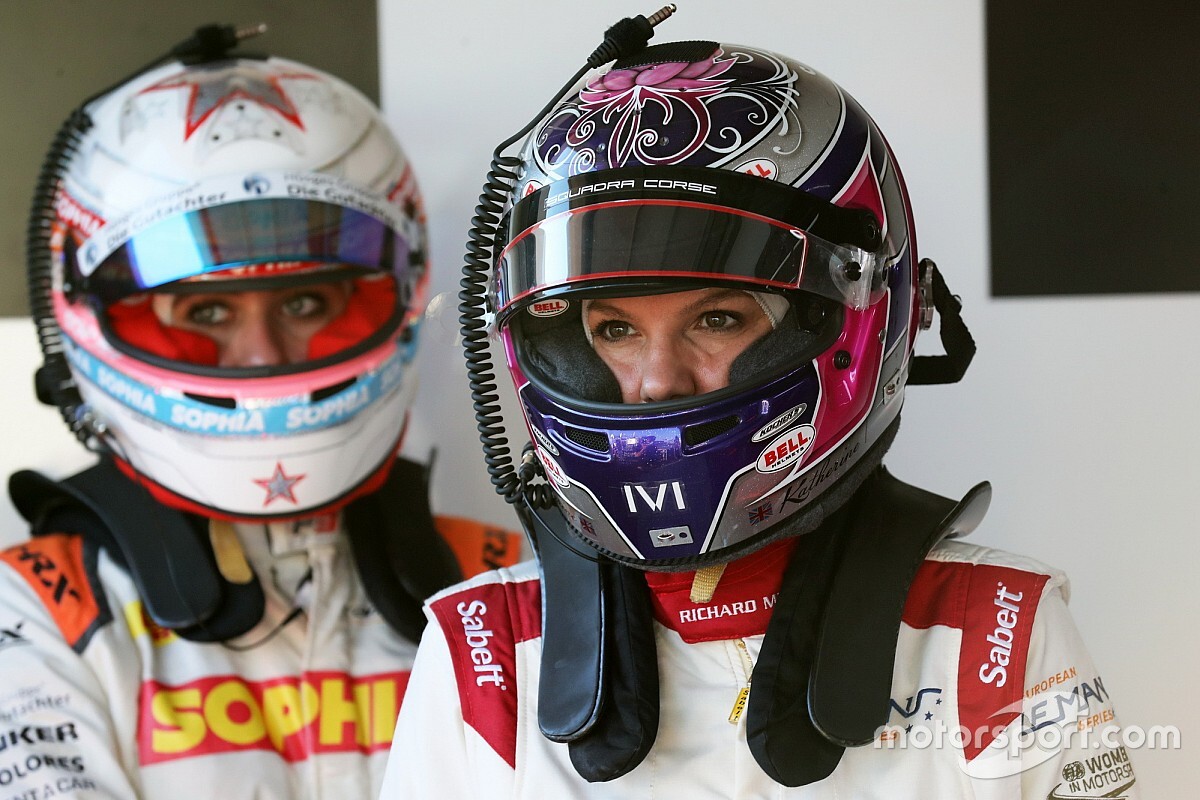 “I am excited on so many levels to get our season kicked off with Team Hardpoint EBM,” said the 40-year-old Briton.

“Last year was one to forget for me, but my legs are 100-percent race ready and I am chomping at the bit to get back in a race car. I am very grateful to the team and to Porsche for this opportunity, and for helping in my quest to showcase female talent.

“I believe we will be the first ever equally diverse team to have competed at Daytona 24. I’m looking forward to working with Rob and Earl, and learning how to wheel a Porsche, as it will be my first time with the marque.

“A huge thanks to our partners VB Enviro Care, Richard Mille, and to Porsche.

“We are going to do big things this year and I couldn’t be more excited to partner with them.”

Meanwhile, Danish driver Nielsen is also looking forward to returning to the track after a disrupted 2020 campaign.

The 29-year-old has contested the Rolex 24 every year since 2014, recording a best result of sixth in the GTD class, driving for Scuderia Corsa Ferrari 458 GT3 in 2016.

“I am thrilled to be joining Team Hardpoint EBM and being with a group of people who have so much experience with Porsche,” said Nielsen.

“I look forward to driving the new generation of the GT3 R, since the last time I sat in a Porsche was in the previous model.

“I am grateful for partners like VB Enviro Care, Richard Mille, and Porsche who have given us the opportunity to showcase that motorsport truly is an equal playing field for men and women.

“Daytona is still one of the races in the IMSA WeatherTech Championship where everything hasn’t worked out perfectly over the 24 hours, so I am still very much on the hunt for that podium and that watch.”