Meyer Shank Racing’s Katherine Legge heads to next month’s Petit Le Mans still in with a shot at the GT Daytona title in the IMSA WeatherTech SportsCar championship, after she and Alvaro Parente won at Laguna Seca.

Legge came into the Continental Tire Monterey Grand Prix weekend at a 13-point deficit to Paul Miller Racing’s Lamborghini duo of Bryan Sellers and Madison Snow. However, Legge put the #86 MSR Acura NSX on pole, and both she and Parente looked after their tires in the early stages of their respective stints while remaining in touch with the GTD leaders.

Parente made a late final stop, which did not go smoothly due to a sticking right-rear wheel. However, he reeled in Sellers, Jeroen Bleekemolen’s Riley Mercedes and the Park Place Motorsports Porsche of Jorg Bergmeister. With under 10 minutes to go, he picked off all three to win.

With Sellers and Snow having to settle for fourth, they head to Road Atlanta for the finale with a six point margin over Legge. Parente is not in the title race because Mario Farnbacher subbed for him in two races – Detroit, where the #86 Acura won, and VIR, where it finished third.

“Six points… There’s still some work to do, but we’re still in it. It’s not over until the fat lady sings.

“The whole team gave us a brilliant car. It was our race to lose, really. We had the best car and everyone on the team over-performed. 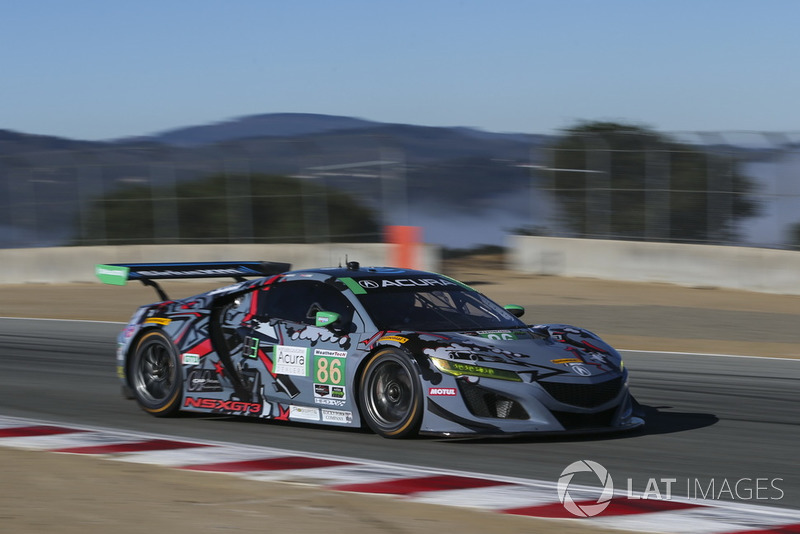 “We saw the other cars’ tires going off – I predicted it on about Lap 3. I told the pit box ‘They’re burning the tires off those cars, I don’t know what they’re doing!’ We were just smarter.

“That result was everything for us. We’ve closed the gap, so now it’s down to the last race. I don’t know that I’m going to be sleeping that well the next few weeks.”

Parente added: “When you’ve got such a good car like we had today, it makes life a lot easier. I think we made all the right decisions this weekend in terms of setup.

“Obviously, Katherine putting it on pole and having a great run got us off to a great start. It was almost a perfect weekend. I knew we were the strongest car on track, especially as the run went on and their tires fell off much more than ours.” 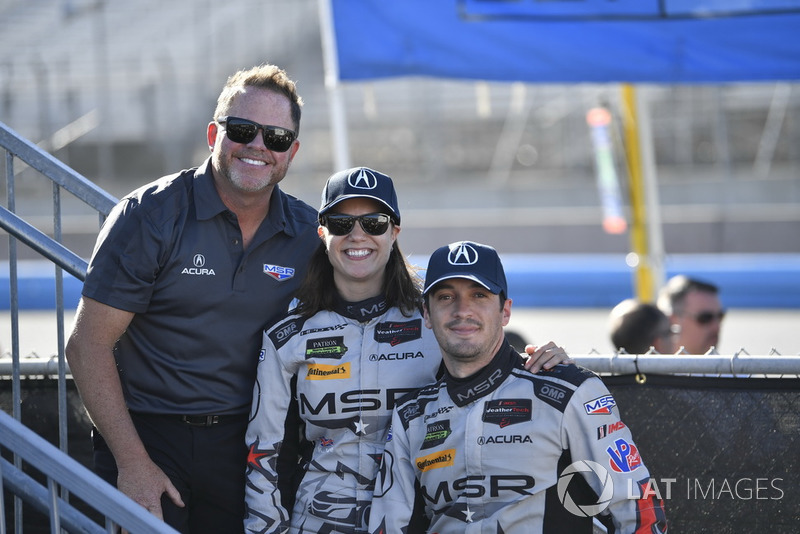