The Lexus brand is perhaps more associated with building luxury cars than outright performance machinery, but it’s aiming to change that preconception with its GT racing program in America.

Lexus first entered GT events in 2017, building a GT3 version of its RC F model and running in the GTD class of the IMSA WeatherTech SportsCar Championship. It previously enjoyed a highly fruitful relationship in the series with Chip Ganassi Racing, with its V8 engines powering his Riley-built prototypes – including three Rolex 24 Hours victories spanning 2006-08.

Its fulltime campaigns in GTD over the past two years was with Paul Gentilozzi’s 3GT team, but a change of direction for 2019 led to a new-look attack with the AIM Vasser Sullivan squad.

The season started with a bang, as Townsend Bell, Aaron Telitz, Frankie Montecalvo and Jeff Segal recorded a runner-up finish in the Rolex 24 Hours at Daytona, with the sister car also finishing in the top five. 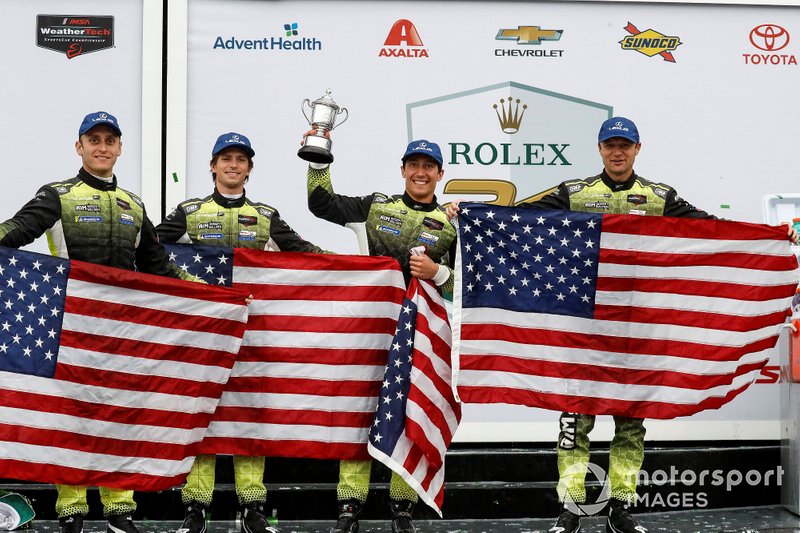 “It’s about staying in the game,” said team co-owner Jimmy Vasser. “Even if you go down a lap, you need to keep trying, get that lap back and work your way to the front. That’s just what we did.”

Vasser is a veteran of the racing scene, and enjoyed huge success in open-wheel competition. In 1996, he peaked by winning the PPG IndyCar World Series with Ganassi, before becoming a team owner in 2004 as he looked ahead to when his full-time driving career drew to its natural conclusion in ’06.

With all that experience on hand, Vasser says it doesn’t make too much of a difference when it comes to running the team: “If I’m asked, I’ll pitch in, I don’t want to say ‘do this, do that’ and be overbearing. We’ve got a great driver lineup, I’m here to help – as is Andrew [Bordin, a fellow team co-owner]. He’s a former driver too. But when I was a driver, I didn’t like the old guys telling me what to do either!

“There’s plenty of knowledge and experience in the team, so we’re all in it together.” 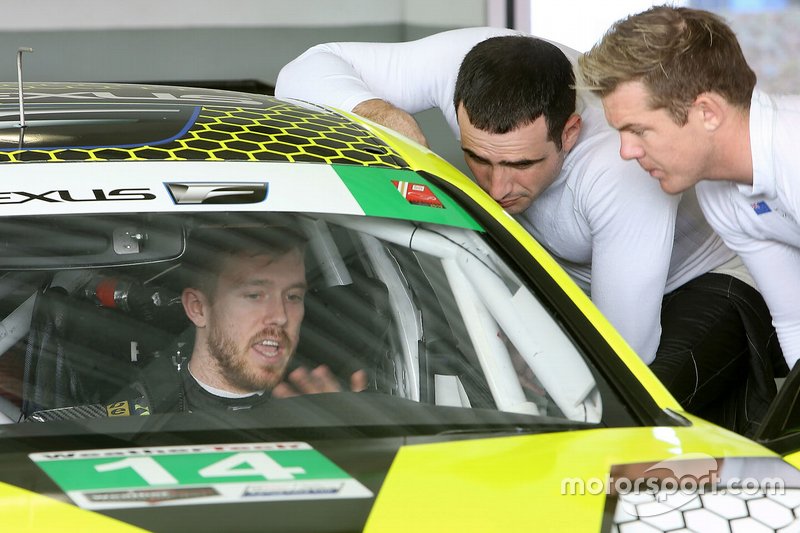 Vasser knows a good driver when he sees one, and rates Bradford-born Jack Hawksworth highly, having inherited him from 3GT.

“It’s been great working with Jack; we rate him high,” says Vasser. “We watched him come up through Indy Lights to IndyCar, we raced against him there, and he’s been close with TRD since coming to sportscars.

“We’ve known Townsend for a long time, back from IndyCar and winning lots of sportscar races like this, so the biggest task for us, being a pro-am class is finding the right amateurs. And I hate to call them that, because they’re really not, but it’s just the way the class is set up – the golds and silvers, and we’ve got two great ones in Frankie Montecalvo and [Richard] Heistand. Those are the guys we assist the most when it comes to approaching the weekend.”

The Sebring raceday dawned overcast and raining hard, and before the race began we caught up with drivers Bell and Telitz, plus Vasser himself, to get their last-minute thoughts ahead of the 12-hour classic…

Those great results at Daytona gave the team confidence coming into Sebring, but the fearsomely bumpy airport circuit proved too tough to tame. The #12 car finished ninth, while the #14 had a collision early on, and ended up retiring with a technical issue.

“It’s probably the toughest ninth place I’ve ever had!” quipped Bell. “We battled, tried to extract all the performance we could out of our car, but we just didn’t have the pace. We have to figure out how we can be stronger relevant to the opposition, but as a team we didn’t make any mistakes. We executed and did the best we could.

“But this team is configured to win, and we’re going to figure out how to do it.” 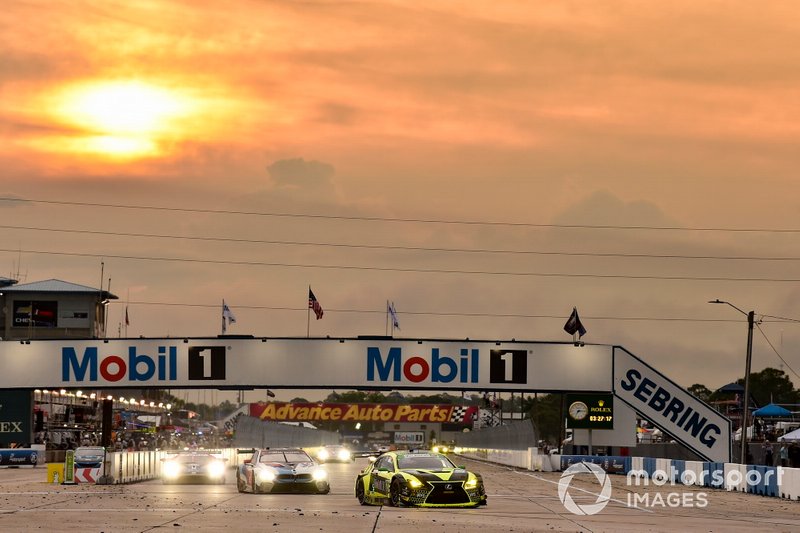 Having won two races in 2018, Lexus is striving for more success with its new team, which is overseen by parent company Toyota's performance arm.

“These first years are always the toughest,” says TRD’s David Wilson of the program. “Having Jimmy, Sulli [James Sullivan], Andrew Bordin, and Ian and Keith Willis on board is nice, we have history with all those guys.

“We have a level of mutual trust and confidence with them, so we can address problems transparently, and not walk on any eggshells. That serves us well. These guys have only had their hardware for 120 days, and they’re doing a great job in spite of that.

“We feel we have a durable, reliable piece, and it’s our job to manage the balance of performance, a never-ending process, and it’s the team’s job to execute the races as well as they can.”

And the aim is for the team to keep executing to add more success to the tally. Then there might be the prospect for the marque to return to the top league – with the new-for-2022 next-gen DPi regulations looking attractive… 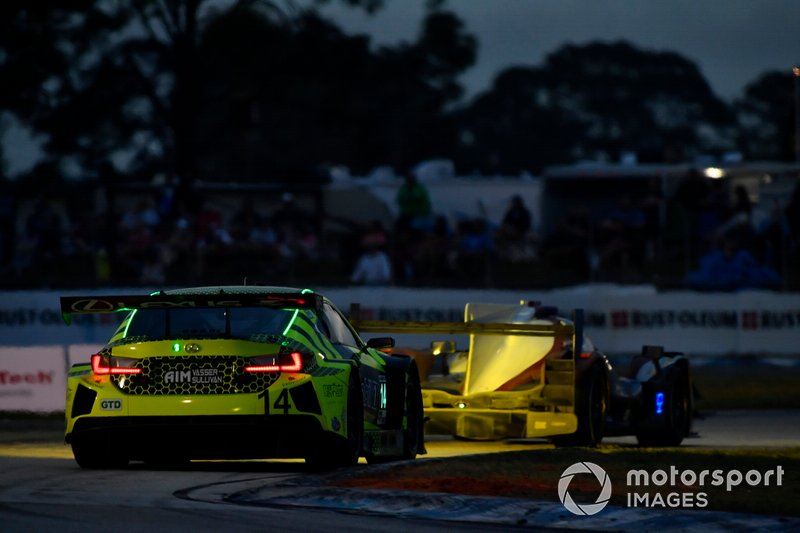