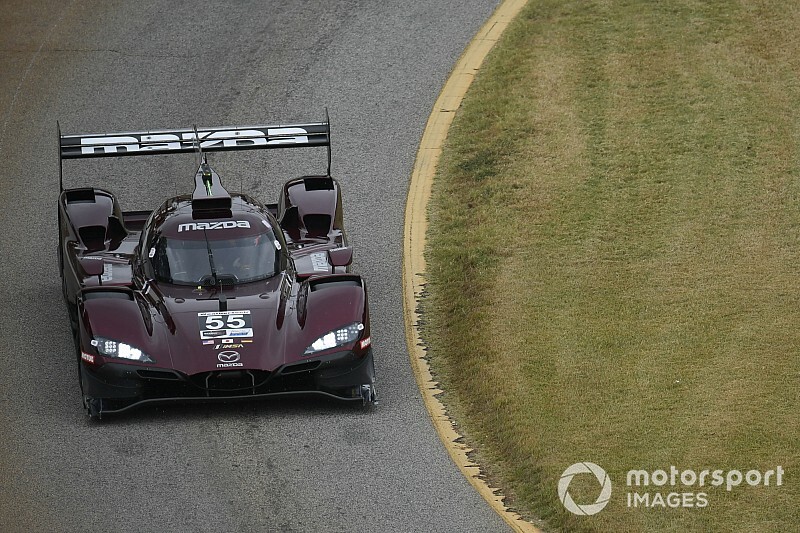 As effectively confirmed by the entry list for this week's Roar Before the 24 test, Hunter-Reay replaces the retiring Timo Bernhard as one of Mazda's extra drivers for the Rolex 24 at Daytona, Sebring 12 Hours, Watkins Glen 6 Hours and Petit Le Mans.

He joins full-timers Jonathan Bomarito and Harry Tincknell at the wheel of the #55 RT24-P, while Olivier Pla moves over to the sister #77 car, which will be raced by Oliver Jarvis and Tristan Nunez, for the four Michelin Endurance Cup events.

"I filled in for Harry at Mid-Ohio last year, teaming up with my buddy Jonathan Bomarito, and from the first practice I knew the car really suited my driving style. I thoroughly enjoyed working with the whole team – it’s a first-class effort all around.

"We capped off the weekend with a double-podium for Mazda and I’ve been eager to get back in the RT24-P ever since. I’m excited for what this team is capable of in 2020, and I’m ready to get to work!”

Mazda heads into the fourth season of its DPi program with a new motorsports boss, with Nelson Cosgrove succeeding now-IMSA President John Doonan.

In 2019, the Team Joest-run outfit scored a run of three successive victories at Watkins Glen, Canadian Tire Motorsports Park and Road America, and Bomarito ended up as its top representative in the drivers' championship in sixth.

“It’s a great honor to lead this program into its fourth season, and this is the season that I think will be pivotal for Mazda Team Joest," said Cosgrove.

"The program’s first season was clearly a learning year, while last year the program learned how to become a race winner. 2020 is the year that Mazda Team Joest contends for an IMSA championship.

"The pieces are already in place with one of the strongest driver lineups in the championship and a car, engine and technical package that has a lot of potential left in it after winning three times last season.” 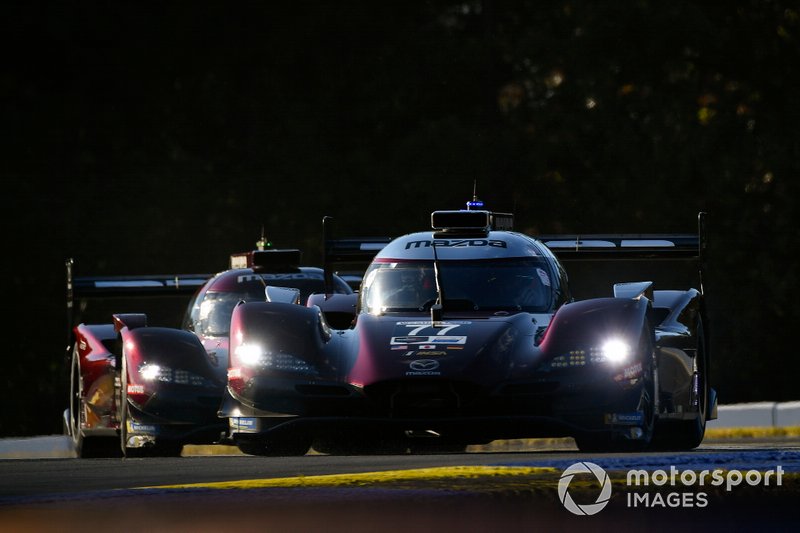