Farnbacher meanwhile stays with MSR for a second season as a full-time driver after clinching the GTD title alongside Hindman in this month's Petit Le Mans season finale.

“I’m really happy with the lineup that we have in the #86 Acura for next year and am looking forward to building on what we accomplished this season," said team owner Mike Shank.

"Mario has done a stellar job and he has been a big asset to this team and getting the championship. Having Matthew come back onboard is also very exciting. He’s had plenty of seat time in the NSX over in Europe this year and he should be able to find his feet quickly over here.

"As always its an honor to continue our work with Acura Motorsports and HPD. It’s going on four years now and they have been great to work with and we hope that we can continue to deliver results for them next year.”

He previously drove for MSR back in 2015 in its Ligier JS P2-Honda in that year's Rolex 24 at Daytona and at Petit Le Mans, finishing fifth in the former event.

“I can’t imagine a better place to be for the 2020 IMSA season than in an Acura NSX GT3 EVO at MSR," said McMurry. "It’s a perfect fit coming from a great run in the NSX in the Blancpain Endurance Championship, a successful internship at Honda Performance Development, and an IMSA LMP2 championship.

"I’m excited to be driving with Mario this year too, he’s a great guy and I think we’ll make a good team. It’s not often you get two IMSA champions in one car!" 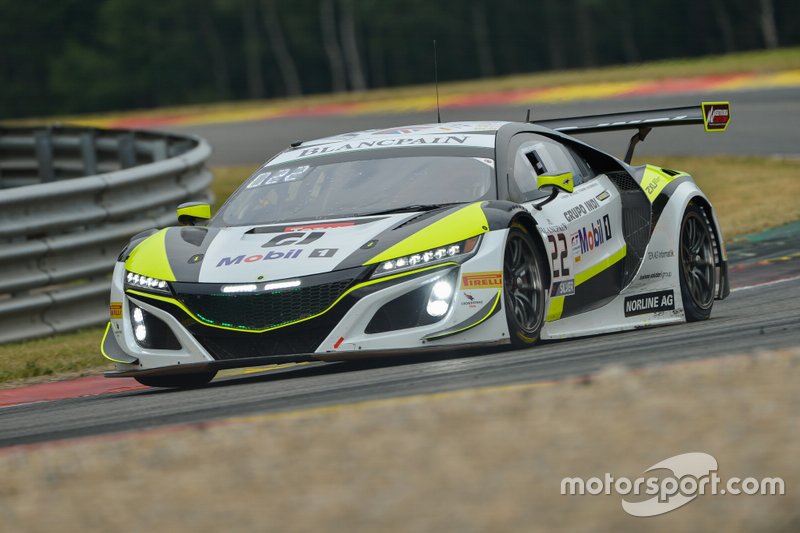 Spirit of Daytona to run Cadillac and new driver lineup

IMSA GT Daytona Pro champions-elect Matt Campbell and Matthieu Jaminet have vowed to go all out in pursuit of Petit Le Mans victory this weekend as they target a landmark sixth win of the season for the Pfaff Motorsports Porsche team.