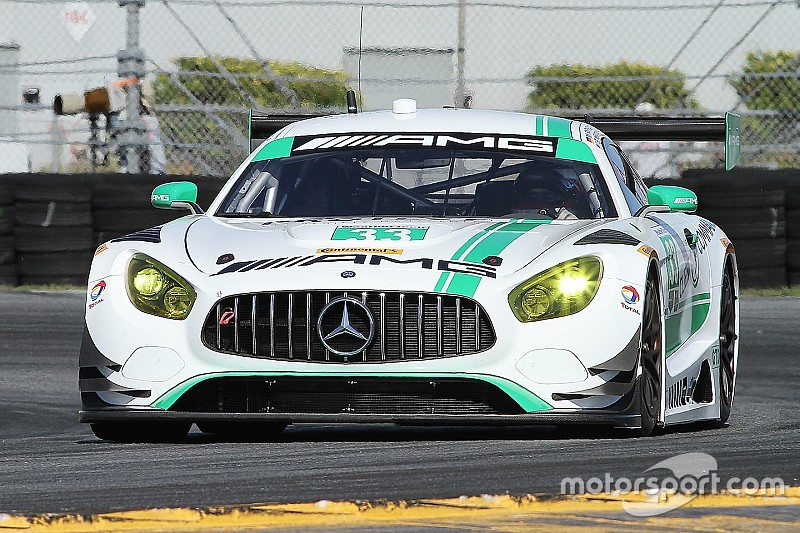 The Roar Before the Rolex 24 at Daytona (January 6 – 8), is a mandatory test session for all racing teams participating in the 55th running of the Rolex 24

Daytona Beach. Three Mercedes-AMG Customer Sports racing teams will test at Daytona International Speedway this weekend in preparation for the debut of Mercedes-AMG in the premier IMSA WeatherTech SportsCar Championship later this month in the Rolex 24 At Daytona, January 28 – 29.

The Roar Before the Rolex 24 at Daytona (January 6 – 8), is a mandatory test session for all racing teams participating in the 55th running of the Rolex 24, a 24-hour long endurance race on the 3.56-mile Daytona road course that marks the beginning of each year’s IMSA racing season.

Mercedes-AMG GT3 IMSA entries from AMG-Team Riley Motorsports, WeatherTech Racing and SunEnergy1 Racing will race with the support of the Mercedes-AMG Customer Sports program. This marks the official competition debut for Mercedes-AMG at the Rolex 24 At Daytona.

“We are looking forward to the upcoming IMSA season in the U.S., which is the number one market for the Mercedes-AMG brand,” said Drew Slaven, Vice President of Marketing, Mercedes-Benz USA. “The initial challenge of the Rolex 24 is a steep one, but the Mercedes-AMG GT3 has already proven itself in international endurance racing.”

The No. 33 AMG-Team Riley Motorsports Mercedes-AMG GT3 will be co-driven at Daytona by full-season teammates Ben Keating and Jeroen Bleekemolen and Rolex 24 additions Adam Christodoulou and Mario Farnbacher.

The No. 50 WeatherTech Racing teammates Cooper MacNeil and Gunnar Jeannette will be joined by Shane van Gisbergen and Thomas Jaeger for the Rolex 24 At Daytona.

The No. 75 SunEnergy1 Racing Mercedes-AMG GT3 team will field team principal and driver Kenny Habul, Tristan Vautier and Boris Said along with a fourth team driver to be announced in the near future.

All AMG Customer Sports teams in the US will race the latest version of the Mercedes-AMG GT3 race car, equipped with a hand-built, naturally-aspirated 6.3-liter V8. 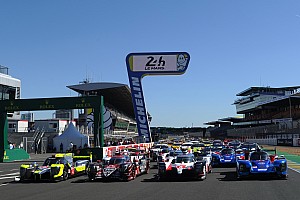