Meyer Shank Racing has extended its contract with Tom Blomqvist to race in IMSA and will also test him in an MSR-Honda IndyCar at the conclusion of the season.

Since then, Blomqvist and Jarvis have racked up five runner-up finishes and remain firmly in the hunt for IMSA’s Prototype championship ahead of Petit Le Mans next month. In addition, Blomqvist has scored pole positions at both Watkins Glen and Canadian Tire Motorsport Park.

Today, MSR announced it has retained the British-Swedish New Zealander to drive the new #60 Acura ARX-06 LMDh entry for the 2023 IMSA WeatherTech SportsCar Championship season and will also test Blomqvist in an MSR-Honda IndyCar following the 2022 season.

“I’m really excited to be renewing the partnership with MSR,” said Blomqvist. “MSR put a lot of trust in me putting me in the car this year and we’ve had a successful campaign. We work well together and it’s clear from the results that we’ve had and now we are focused on taking the championship. Obviously with the new car it will be a different challenge, but one that we are all super motivated for.”

Blomqvist, who won the Formula Renault UK title in 2010 and was runner-up in the 2014 European Formula 3 championship, said he was also looking forward to returning to his open-wheel roots.

“The IndyCar test is something that I’m really excited for as well,” said Blomqvist. “It’s awesome that Mike and the team have respected what I’ve done this year and are giving me the opportunity to drive one of their IndyCars.

“It’s definitely something that I aspire to do in the future and I have to thank the team massively for giving me the chance to do that test.”

Team founder and co-owner Mike Shank said: “It was an easy decision for us to resign Tom. He has exceeded our expectations this race season and has performed week in and week out. The pace that he’s shown with the Acura ARX-05 made it an easy decision to put him in the new Acura LMDh car.

“I’m also pleased that we are able to give him a chance to test out our Indy car. He’s got an open-wheel background with Formula E and it will be exciting to see what he can do in an IndyCar.”

The 2023 season will mark the seventh year in which MSR has run Acuras in IMSA, having first run the NSX in IMSA’s GTD class in 2017, an effort that produced seven wins and back-to-back GTD championships in 2019 and ’20, before switching to the top class in ’21. 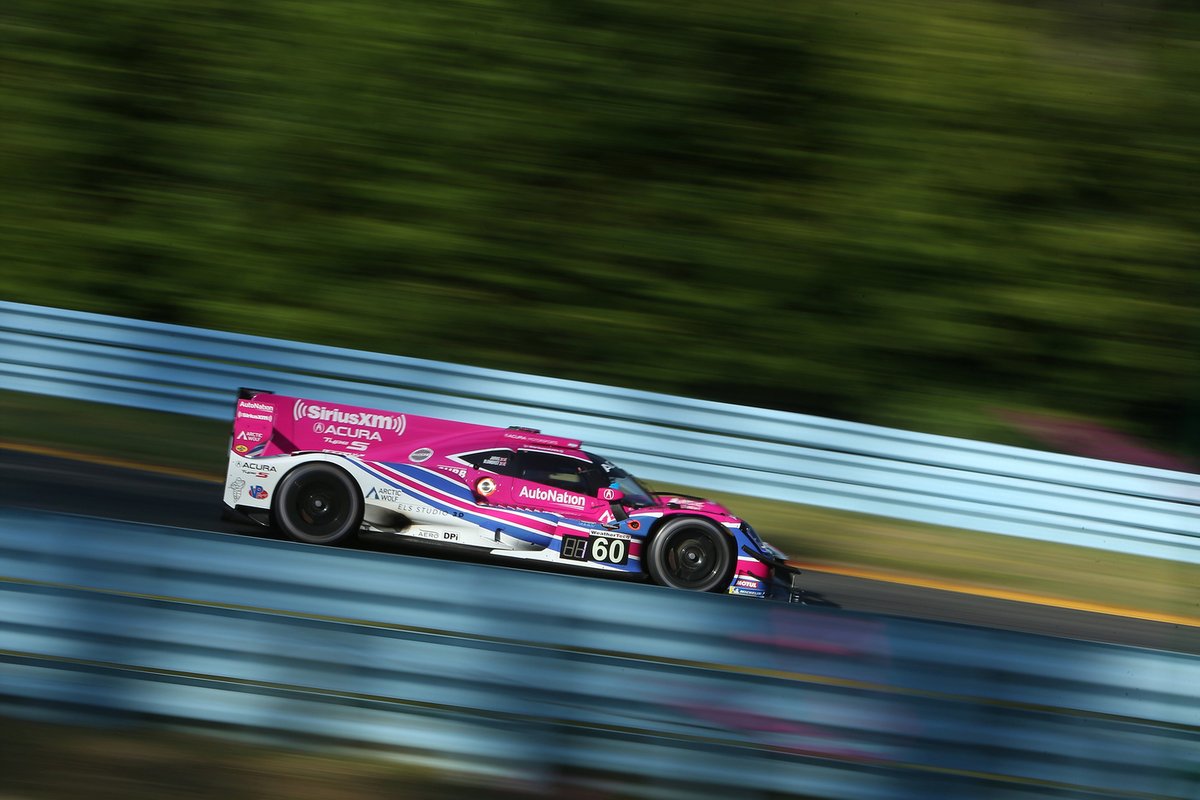 More from
Tom Blomqvist
Roar Before The 24
Video Inside
IMSA