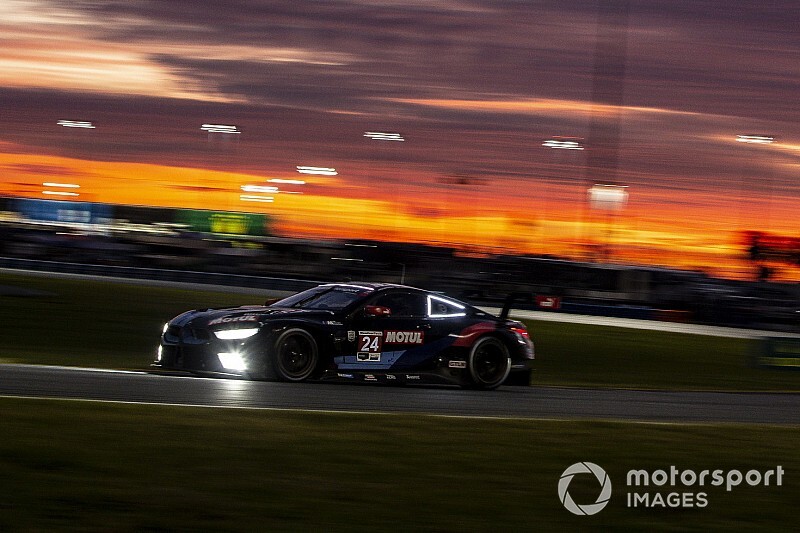 Mostert shared the GT Le Mans class-winning RLL-run BMW M8 with John Edwards, Jesse Krohn and Augusto Farfus. The event featured an often-frantic duel with the two works Porsche 911 RSR-19s that was only decided in the final hour of the race.

“Incredible! The last feeling I’ve had like this victory is winning Bathurst,” said Mostert. “I feel like I haven’t achieved winning a lot over the last few years, so this is up there. This race is so different, but it’s just as intense as that. This is my biggest win since Bathurst 2014.

“I’ve got these world class drivers next to me. They dragged my ass through the whole 24 hours. I’m thankful for the opportunity to race. Last year to see the team car win, I can only imagine what they were feeling. Jesse did an awesome final stint, we didn’t really think he won it until he was coming into the infield. I’m glad we got the job done in the end.”

Krohn drove the final stints of the race, surviving a brief scare in the pitlane in the closing stages soon after passing the leading Porsche with 46 minutes remaining to hit the front.

“It was stressful,” admitted Krohn. “I had very little sleep through the night. It was all on my shoulders in the end. I didn’t want to be the guy who finishes second and denies these guys the watches. I put my head down. I don’t know how we did it.

“This is my third year in the GTLM class – and my first victory. We have come so close so often, and now we have actually done it here at Daytona. The team was awesome. Every single person did a mega job. I cannot believe that we are on the very top step of the podium.”

“Whoever thought we were just lucky to win last year were shown otherwise today,” said Rahal. “That was a battle for 24 hours. The drivers did a fantastic job, and the same goes for the crew. We did not make any mistakes.

“Congratulations to Porsche and Corvette, who were good from the word go with their new cars. We are simply very happy today.” 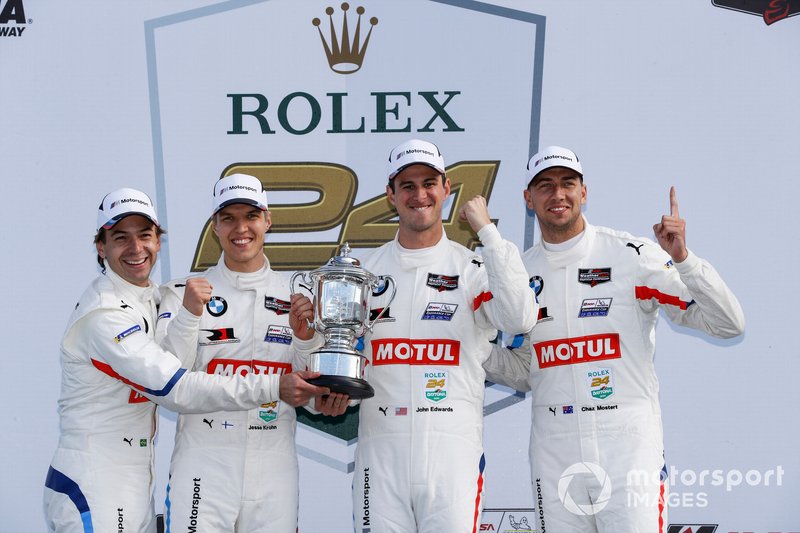