Former Asian Le Mans champion Harrison Newey says he’s hoping that his triumph in the LMP2 class of the Rolex 24 Hours at Daytona will lead to further opportunities in the IMSA WeatherTech SportsCar Championship. 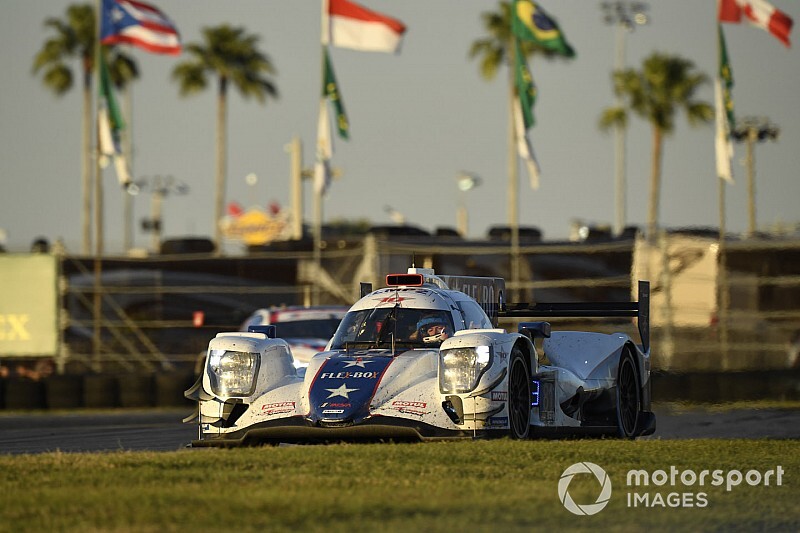 Newey teamed with Ben Hanley, Colin Braun and Henrik Hedman in the DragonSpeed Oreca-Gibson and spent almost six hours behind the wheel. It was only the second 24-hour sportscar race of Newey’s career, having raced at Le Mans in 2018, and it was also his first ever race in America.

Newey said: “To win what is my first race in America, at Daytona, which is such a legendary venue, is absolutely fantastic. We obviously came here with that ambition but knew it would be very hard to execute but we did it and in dominant style.

“It was a clean run apart from a puncture four hours or so into the race, caused by debris, and then we changed the car’s nose, again due to debris.

“I did around six stints with quite a bit of driving in the night which I enjoyed.

“It’s a great way to start 2020 and hopefully leads to more drives in IMSA.”

CHAMPCAR/CART: The Art and Science of Ergonomics