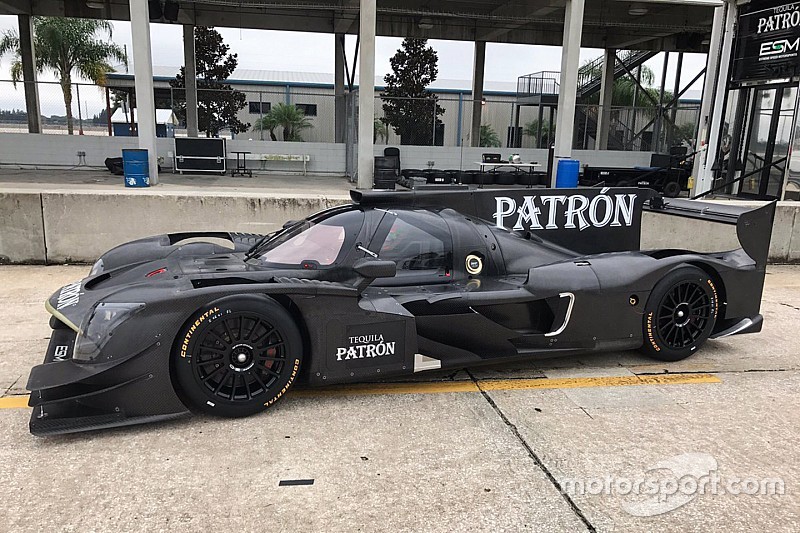 Extreme Speed Motorsport, who won this year’s Rolex 24 Hours at Daytona and Sebring 12 Hours, has revealed the first images of the Ligier Nissan DPi as it begins testing at Sebring Raceway.

The Onroak Automotive-built prototype turned its first laps in the hands of Scott Sharp, Ryan Dalziel, Johannes van Overbeek and Ed Brown, as the team prepare for the defense of its Rolex 24 crown.

The Nissan 3.8-liter V6 twin-turbo engine is derived from the marque’s legendary GT-R and this latest unveiling makes it the third of the new Prototypes to be revealed after Mazda and Cadillac.

Sharp and Dalziel will be joined by Pipo Derani in the #2 car for the four endurance races within the IMSA WeatherTech SportsCar Championship, which comprise the Tequila Patron North American Endurance Cup.

Derani and Sharp accompanied van Overbeek and Brown to win the Rolex 24 and Sebring 12 this year. But for 2017’s Rolex 24, Brown and van Overbeek will be partnered with Bruno Senna and Brendon Hartley in the #22 Ligier-Nissan.