Action Express Racing today announced that Pipo Derani will partner with Tristan Nunez in the #31 Whelen Engineering Cadillac in IMSA next year, with Mike Conway joining the team for the four endurance events.

Nunez, who is currently second in the LMP2 standings in the IMSA WeatherTech SportsCar Championship, has plenty of experience in the DPi category, accruing one win and 11 other podium finishes with Mazda between 2016 and 2020.

The Boca Raton, FL driver lost that ride when Mazda Motorsports cut its 2021 efforts from two entries to one, and his former partner Oliver Jarvis was teamed with Harry Tincknell, with Jonathan Bomarito added for the endurance rounds.

Commenting on his new ride for 2022, Nunez observed: “Over my entire career, Cadillac has always been the car to beat. I’ve always admired Action Express Racing’s ability to produce well-earned victories and beautifully run races.

“This is a huge step in my career and I’m excited for the challenge. I couldn’t be happier to be paired with Pipo. Year-after-year, he’s proven to be one of the best.

“Off-track, I feel we will have great camaraderie, which I feel is a key component to having success in this sport. Having Mike as a third driver solidifies the #31 Whelen Cadillac as a force to be reckoned with.”

Derani, who along with current partner Felipe Nasr, is currently locked in battle with Wayne Taylor Racing for the 2021 IMSA Prototype championship with one round to go, will enter his fourth season with AXR driving the Whelen Cadillac.

The Brazilian commented: “IMSA has proven to be one of the best and most competitive racing series in the world with some of the most amazing endurance races a driver can be a part of. Coming back to fight for more wins and championships with AXR felt like a logical and easy decision to make.

“I am also very happy to welcome Tristan to the Whelen Engineering/AXR team. Tristan had a fantastic stint with Mazda and I am sure, together, we will form a very strong partnership. [We] expect to win!”

Team director Gary Nelson said: “Tristan will be new to our team. But, with the experience we have on the pit box together with Pipo and Mike helping him with the nuances of the Cadillac DPi-V.R, he will fit right into the team. He has a lot of miles in the DPi category so the competition level will be familiar to him as well.

“We are looking forward to continuing to run up front and compete for the IMSA WeatherTech DPi Championship in 2022.”

Nasr’s plans for next season have not yet been confirmed, but the ex-Formula 1 driver is believed to be on the shortlist for the Porsche LMDh project, along with Dane Cameron. 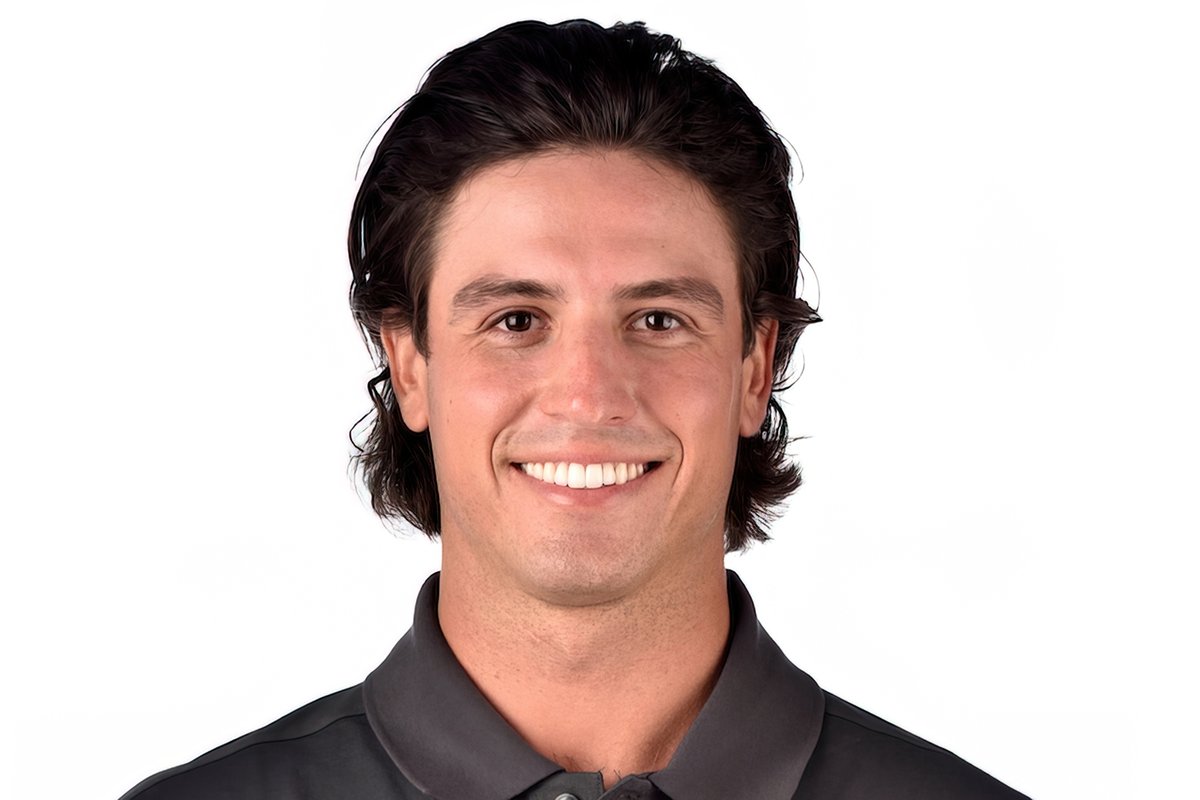 Detroit’s IndyCar GP to be moved downtown for 2023