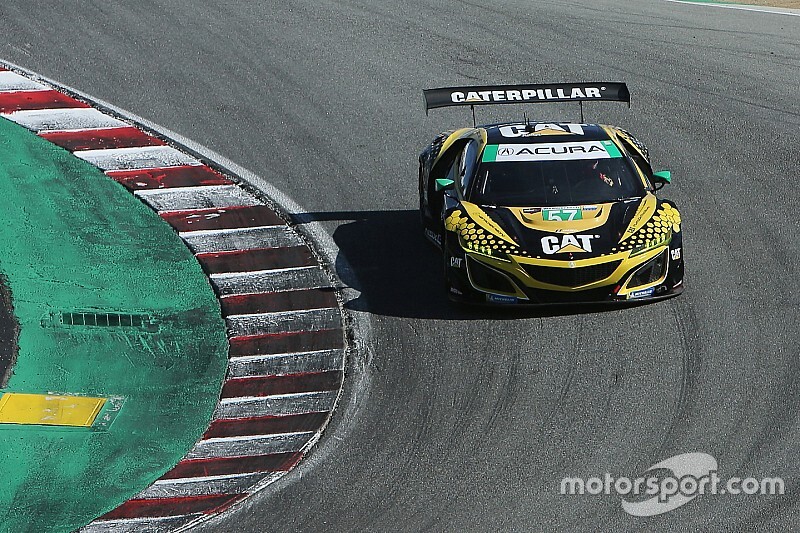 Sometime Formula Renault 3.5 champion and GP2 race winner Parente returns to the MSR fold after racing for the team full-time in 2018, when he helped Katherine Legge to a runner-up finish in the GT Daytona standings.

Goikhberg meanwhile steps down to the GTD ranks after three seasons in IMSA's top division with the JDC-Miller Motorsports team.

It follows the departure of Legge and Christina Nielsen, who formed part of Jackie Heinricher's all-female line-up in the #57 Acura last year, to the Grasser Lamborghini squad for the 2020 season, triggered by the withdrawal of principal sponsor Caterpillar.

“It’s great to have Jackie and Heinricher Racing back with us this year,” said MSR owner Mike Shank. “Jackie put an impressive program together last year and has worked hard to bring this program together for 2020.

"Jackie is one of the few female leaders in motorsports with a clear, long-term vision of what she wants to accomplish in the sport. This year we are focusing on getting results, podiums and wins for our sponsors Heinricher Racing and with this lineup we can make that happen.”

Trent Hindman, who was part of MSR's GTD title-winning line-up this year, will join Parente and Goikhberg in the #57 Acura for the four Michelin Endurance Cup races after losing his seat in the sister MSR car to Matt McMurry for 2020.

AJ Allmendinger will be the squad's fourth driver at the Rolex 24 at Daytona next month.

Hindman commented: “There’s certainly a sense of relief knowing that I’ll be back with the MSR team I’ve grown so close to over the last two years. “Misha and I were teammates back in the F1600 days, so it will be awesome to work with him again, as well as Alvaro and AJ.

"I have a ton of confidence in the Acura NSX GT3 considering the development and lessons learned with the car over the last 12 months. A big thank you to Jackie Heinricher, Mike Shank, Acura and Honda HPD for having me. I’m excited to get back to work for 2020.”

In its debut IMSA season, Heinricher Racing scored a best finish of fourth place in the Watkins Glen Six Hours with Legge, Nielsen and Ana Beatriz. Legge finished the season ninth in the GTD standings, having missed the title by only four points the year prior.