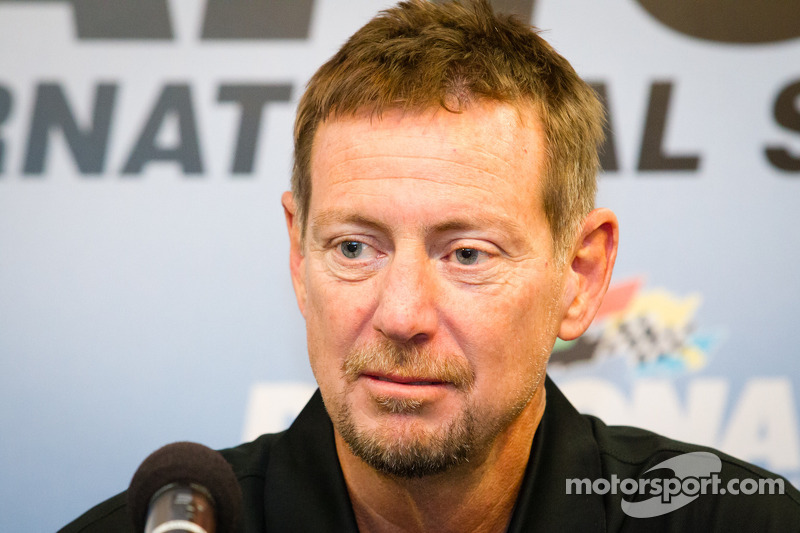 Norman, a veteran of IMSA GT3 Cup, ALMS and GRAND-AM Rolex Series and Continental Tire Challenge competition, is coming off of his most successful season in racing this year. He was part of the winning Napleton Racing Porsche Cayman S GX team in the season-opening Rolex 24 At Daytona, a dominating victory with Shane Lewis, David Donohue and Nelson Canache, and then won the season-long GX driver title in a similar Cayman S prepared by BGB Motorsports and co-driven by Spencer Pumpelly. Norman also captured GX driver honors in the GRAND-AM North American Endurance Championship.

“I’ve been competing against the guys at Park Place Motorsports for a few years, and I am very excited to be a part of their team,” said Norman, a past Rookie of The Year in both the GRAND-AM Rolex and Continental Tire series. “Everybody in the paddock knows what a great engineer John Horton is so I can’t wait to have him work his magic on our new Porsche. Of course, being teammates with my friend Patrick Lindsey makes everything that much better. We are going to have a great year!”

Norman will pilot Park Place Motorsport’s No. 71 Porsche GT3 America with a season-long co-driver and an exciting medical technology partner to be named in the coming weeks. The team also plans to return with its No. 73 entry that was driven to several podium finishes this season in the hands of Lindsey and factory Porsche co-driver Patrick Long.

"Jim is a great guy whose talents on and off the track are going to benefit our team immensely,” Lindsey said. “He has a big personality, the brains of a doctor with a heart to help others and, of course, a heavy right foot, exactly what you want in a teammate. We're going to really enjoy this year!"

Horton, who is also a leading engineer in the motorsports industry and an ASE Master Technician, has been in racing for more than 20 years. The former IndyCar crew chief has more recently led and managed racing teams in ALMS, GRAND-AM and World Challenge. "Jim is fast and takes care of the car,” Horton said. “We've watched him race for a couple years now and are excited to have this opportunity to grab him for ourselves. He is going to be an asset to our team for this season and hopefully beyond.”