Perez to back TRG-Aston Martin entry in Rolex 24 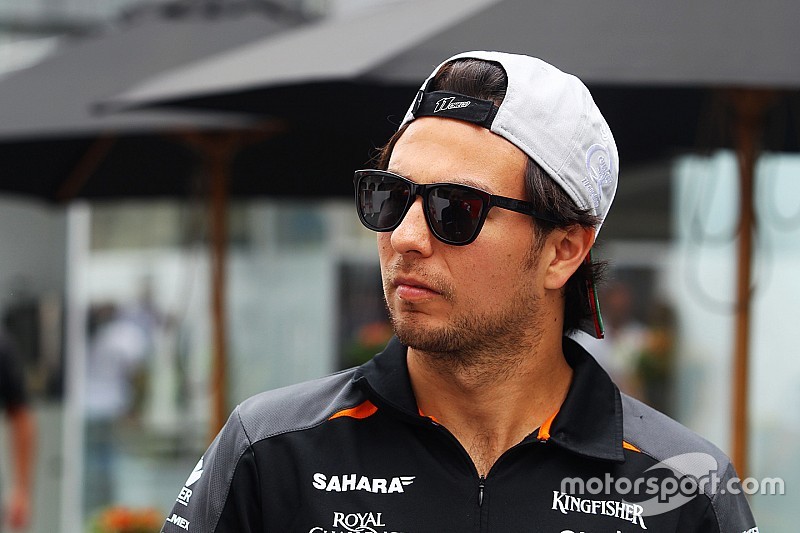 Perez, who has five Formula 1 podiums to his name, will back TRG's entry in the GT Daytona class of the prestigious Rolex 24 at Daytona race.

Antonio Perez, 29, was the 2008 NASCAR Mexico champion and the 2015 champion in the Super V8 Mexico series.

Creel, 29, spent the two past years in the American Porsche GT3 Cup series and is a race winner in the SEAT Leon Super Cup Mexico.

Finally, Viljoen, 30, has raced in various GT and endurance championships over the past five years.

"I’m proud to put this team of strong drivers in the hands of TRG-Aston Martin Racing for one of the biggest sports car races of the year,” said Sergio Perez. “Our sponsors will love this new exposure, and I know the Mexican fans will be cheering our guys through all 24 hours!”

The TRG squad has four Rolex 24 class wins to its name, among them one overall triumph - in 2003, when its Porsche 911 was piloted by team owner Kevin Buckler, Michael Schrom, Jorg Bergmeister and current WEC champion Timo Bernhard.