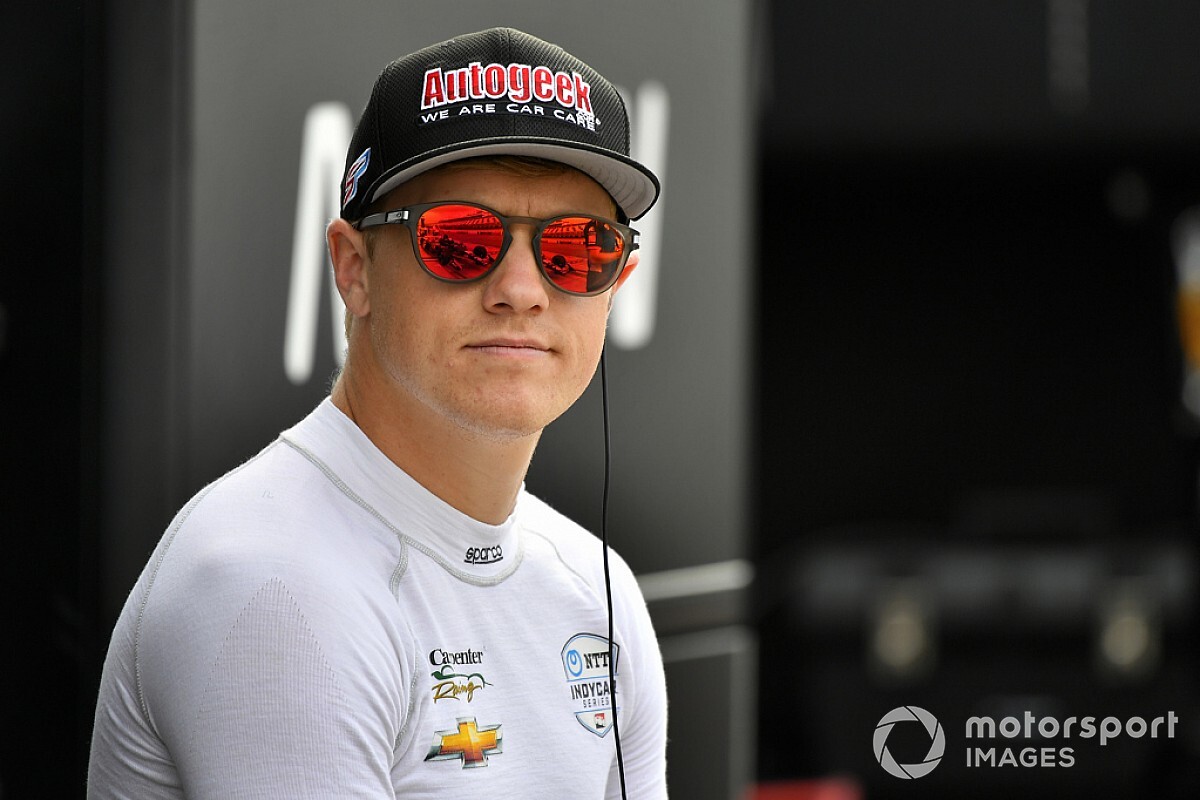 Pigot, who is contesting a limited IndyCar program this year for new squad Citrone/Buhl Autosport, will share PR1/Mathiasen's Oreca 07 with the team's newly-signed full-season driver Patrick Kelly in the 2 hour, 40 minute Sebring race.

The 26-year-old is deputizing for the absent Simon Trummer, who is unable to travel to the US and is instead taking part in this weekend's European Le Mans Series opener at Paul Ricard for the Algarve Pro Racing team.

It will mark Pigot's first outing in LMP2 machinery, although he has made three Sebring 12 Hours starts in the top prototype class with Mazda, scoring a best result of fifth.

“I'm really looking forward to joining PR1/Mathiasen Motorsports this weekend in Sebring," said Pigot. "I've seen their name in many different series over the years, winning races and championships so it will be great to be part of the team.

"It will be a challenging event with how condensed the schedule is and how hot it will be. We aren't used to running at Sebring this time of year. I'm excited to be co-driving with Patrick and, together with the rest of the team, hopefully we can have a strong race.”

Kelly, 52, has been signed as PR1/Mathiasen's mandated bronze driver for the six-round LMP2 schedule, which begins this weekend. The Rolex 24 at Daytona, in which the team finished second, did not count towards season points. 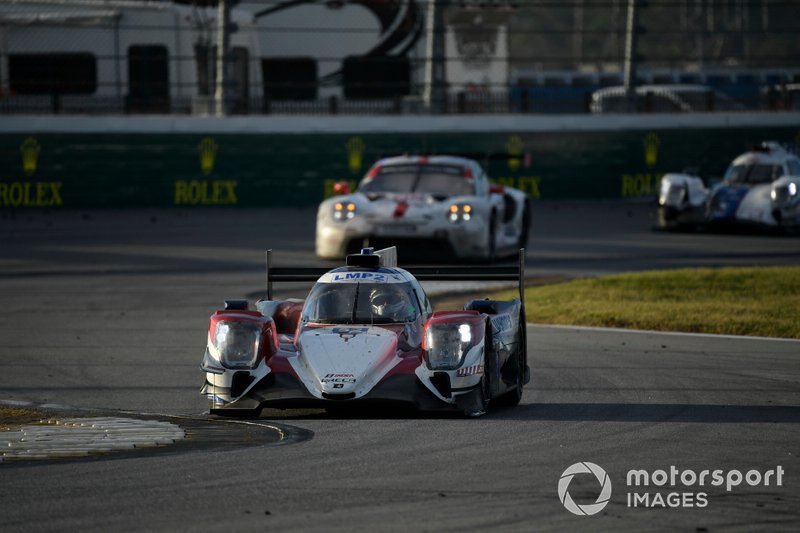 Team boss Bobby Oergel said: “The whole team is very anxious to be getting back to racing, as we’ve been busy testing with a variety of different cars but it’s just not the same as a competition.

"I know Patrick Kelly has been working very hard to prepare and get himself in race trim, which will be very important with the event schedules being very tight.

"We are happy to welcome Spencer Pigot to the family and feel very strong about his abilities to help the program in many ways. Although we haven’t competed together yet, I feel like he will be a great addition to the team.”

A total of five LMP2s will be on the grid at Sebring, with Tower Motorsport by Starworks, DragonSpeed, Era Motorsport and Performance Tech also fielding Orecas.

Rebellion Racing LMP1 driver Gustavo Menezes will be making his first IMSA start in more than two years with DragonSpeed, partnering Henrik Hedman, whose regular co-driver Ben Hanley is on ELMS duty at Paul Ricard with the team's European arm.