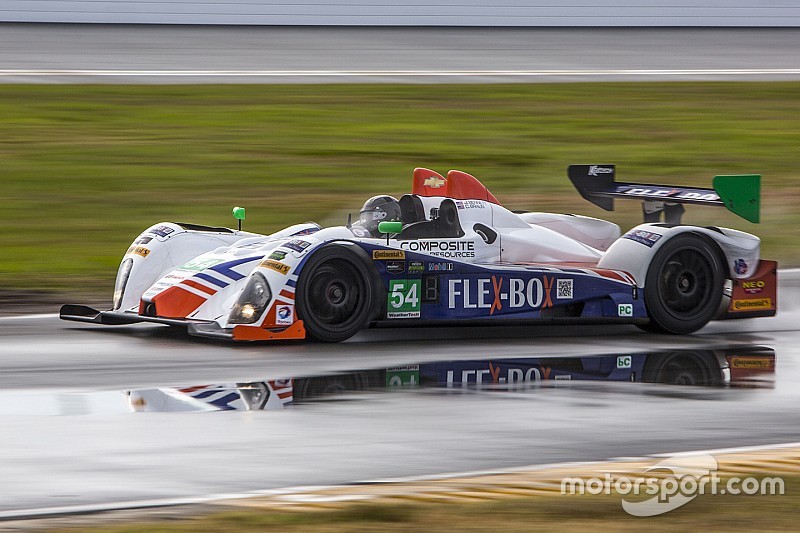 Reigning and two-time champion drivers Jon Bennett and Colin Braun will continue to drive the No. 54 car, with Mark Wilkins joining the pair for the Tequila Patrón North American Endurance Cup races, and Martin Plowman added as fourth driver at the Rolex 24 at Daytona.

Bennett and Braun are now in their fifth season together as co-drivers and since first pairing up for the 2012 American Le Mans Series season, the two have amassed 11 class wins as a duo. Wilkins has served as a support driver for CORE since 2012 and was part of the lineup that won the Rolex 24 at Daytona in 2014.

Plowman is new to CORE autosport, but has recent success in prototypes. He’s raced with BAR1 Motorsports for the past two seasons, but is best known for being part of OAK Racing’s WEC driver squad in LMP2 class, winning the season title and the 24 Hours of Le Mans in 2013.

Said Plowman: “Joining CORE autosport for the Rolex 24 Hours at Daytona is a massive opportunity for me. They’re one of the best teams in the business, period.

“Winning at Daytona is extremely important to them, so it’s a huge honor to be trusted with helping them achieve that goal. After racing head to head against them at Daytona last year, I’m excited to join their team to continue their success.”

Riley Motorsports to defend their Rolex 24 at Daytona GTD victory in No. 93 Dodge Viper GT3-R

Perez to back TRG-Aston Martin entry in Rolex 24