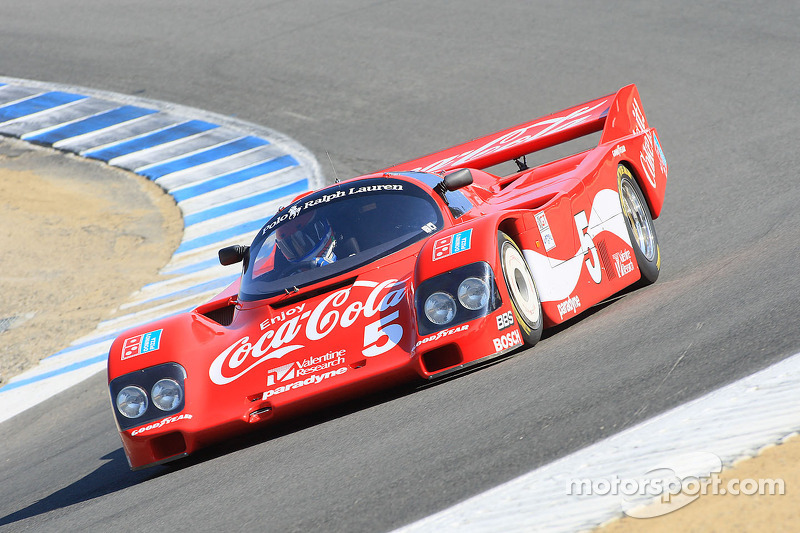 Da Costa: "Easy" to settle in at Porsche as Gen3 car unveiled