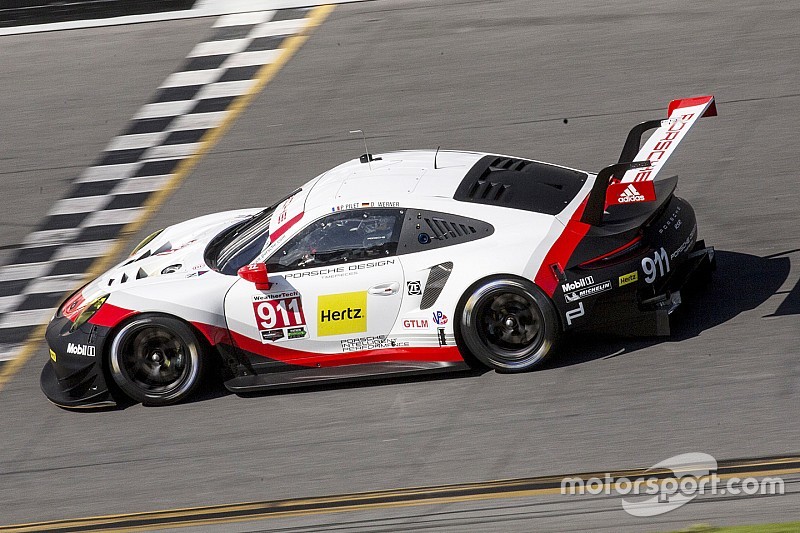 Porsche GT project manager Marco Ujhasi admits that the new 911 RSR’s relocation of its engine from rear to midship has accelerated the marque’s testing program ahead of the Rolex 24 Hours.

The new RSR is already said to have completed some 21,000-plus miles in testing, but the IMSA WeatherTech SportsCar Championship’s two-day test, today and tomorrow, has offered the first chance for the Porsche North America team to try the car at Daytona.

Porsche NA brought three 911s to the track, but ran only two – the #911 for Patrick Pilet and Dirk Werner and the #912 for Kevin Estre and Laurens Vanthoor, the replacements for Nick Tandy and Earl Bamber, who have graduated to Porsche’s LMP1 program.

“It’s the first time here at Daytona with the new car,” said Ujhasi. “It’s a very exciting moment to see the baby out on the official track.

“We are quite happy that we could get some good information. We are starting very close to zero with all our knowledge again with the new car. We’re trying to build that up very quickly and hopefully generate some good ideas.”

Pilet added that his relationship with new co-driver Werner was a strong one, the 35-year-old commenting: “It’s good to have an old man like me with some experience! I’m not that old, but I know the team very well.

“I think we have a really good connection with Dirk. Honestly, everything went smooth. We have really good feedback together, we like the same things on the car for the moment, so it’s quite easy."

Pilet also paid tribute to the series for increasing its manufacturer involvement in 2017.

“The level of the championship is getting higher and higher each year. It looks like it works. I’m really looking forward to seeing all these cars at the start of the Daytona 24. It will be exciting.”

Porsche's third drivers for Rolex 24 will be Richard Lietz and Frederic Makowiecki. 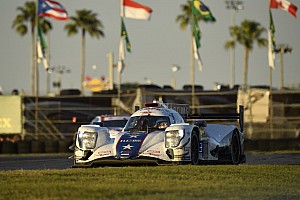