It will mark a first foray into top-level sportscar racing for the 26-year-old ex-GP3 racer, as well as her maiden race outing in the United States.

“I am very excited to be joining Heinricher Racing and Meyer Shank Racing for the next round of the IMSA WeatherTech SportsCar Championship,” commented Powell.

“This is such a successful and well-respected team. I am looking forward to working with them and settling into driving the Acura NSX GT3. It will be my first time racing in the States and only the second endurance race of my career, so I am very keen to experience VIR.”

At VIR, she takes the place that has been occupied for much of the season by Christina Nielsen, who is on duty for the Strakka Racing Mercedes team in the Suzuka 10 Hours on the same weekend.

Legge, who sits eighth in the GTD standings heading to VIR, said: “I’m really looking forward to racing with Alice. She is a well-respected driver and just won her latest race.

"We’ll all help her get even more comfortable with the Acura NSX so her speed translates to sports car racing. And, being a fellow Brit, I’m sure we’ll share too many laughs.

"I know we have made a lot of changes to the car for VIR, and last year was a strong race for us so hopefully we can get back into a rhythm next week.” 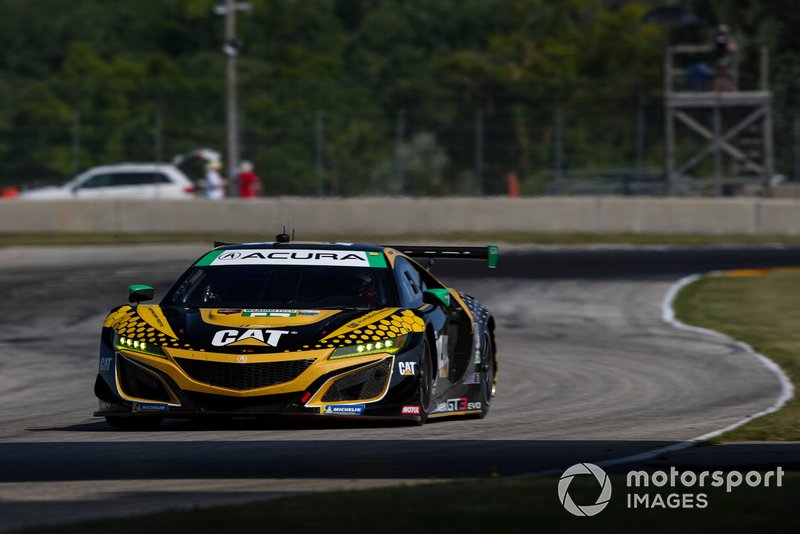 Cadillac’s lack of speed “hard to explain to the fans”

Magnussen: Corvette “needs VIR to be good to us again”