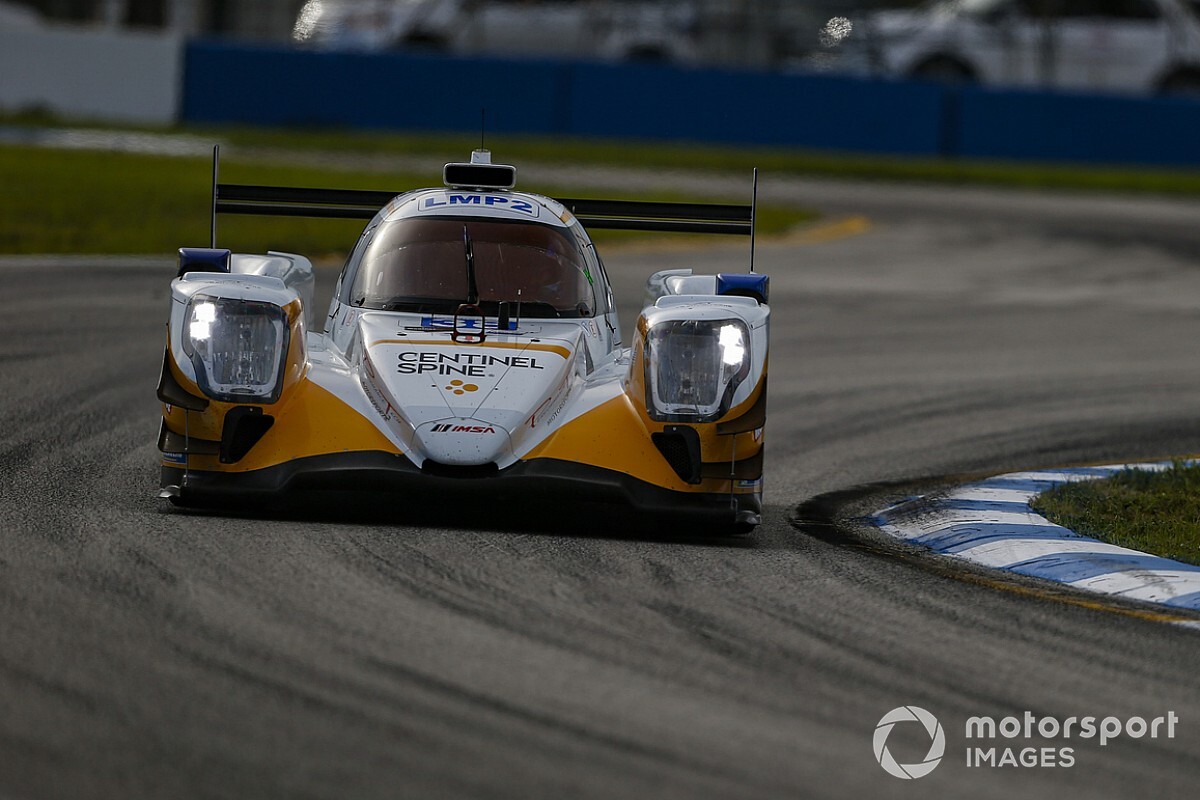 The Florida-based team announced on Wednesday evening that it won't take part in the six-hour Grand Prix at Road Atlanta due to COVID-19-related quarantine and travel restrictions, despite appearing on the initial entry list for the race with its Oreca 07.

It leaves only PR1/Mathiasen Motorsports and Era Motorsport entered for the third of six points-paying rounds for the LMP2 class this season.

DragonSpeed had already announced it would be scaling back its IMSA commitments for the year after securing a second entry for the Le Mans 24 Hours, while Tower Motorsport by Starworks did not take part in the previous race at Road America.

“This season has been really difficult for everyone and is even harder for teams like us who have international members,” Performance Tech team boss Brent O’Neill said.

“We still have two Prototype Challenge races left that I need my guys in the country and healthy for, so we’ve shifted our focus to Round 5 at Mid-Ohio.

"It’s always tough to miss a race but there are a lot of more moving pieces than usual so I think we made the right call by sitting this week out.”

The team's statement added that the only remaining IMSA races in which it can guarantee its participation are Petit Le Mans in October and November's Sebring 12 Hours finale.

PR1/Mathiasen has announced Scott Huffaker as its third driver for Road Atlanta alongside regulars Simon Trummer and Patrick Kelly, while Colin Braun will make his first start with Era Motorsport, sharing duties with Kyle Tilley and Dwight Merriman.

Westbrook returns to IMSA with Grasser

The withdrawal of the Performance Tech LMP2 has been counter-balanced by the return of Grasser Racing Team's #11 Lamborghini Huracan GT3 in the GT Daytona ranks - the car's first appearance since the season-opening Rolex 24 at Daytona. 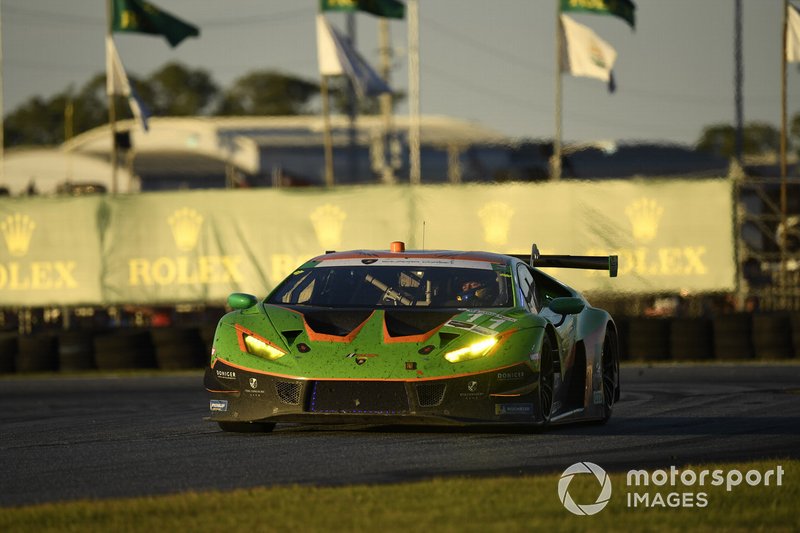 Ex-Ford driver Richard Westbrook has been drafted in to join Steijn Schothorst and Richard Heistand in the car, with Franck Perera away on GT World Challenge Europe duties.

They replace Anthony Imperato and Alex Riberas in their teams' respective line-ups.

A total of 12 cars will race in the GTD ranks, keeping the total grid size at 28 cars, with the DPi and GT Le Mans contingents staying at eight and six entries respectively.