Pruett will give the “Drivers, start your engines” command at Daytona ahead of the 57th running of North America’s most prestigious sportscar race. This year’s Rolex 24 kicks off IMSA’s 50th anniversary season and is the IMSA WeatherTech SportsCar Championship opener.

“It’s impossible for me to sum up, in just a few words, how honored I am to be chosen as Grand Marshal for the 57th anniversary of the Rolex 24 At Daytona,” Pruett said. “This track is truly special to me for so many reasons.

“To be the Grand Marshal in itself is wonderful and to be it while ushering in the 50th Anniversary of IMSA makes it all the more special. It’s going to be an emotional weekend and start of the race for me, personally, as I’m sure I will miss suiting up and taking the wheel.”

Pruett retired from competition following the 2018 Rolex 24 as the all-time leader in IMSA with 60 victories and seven championships under his belt.

His five overall Rolex 24 wins is an all-time record he shares with Hurley Haywood, and Pruett also holds the record for Daytona 24 Hours class victories with 10. 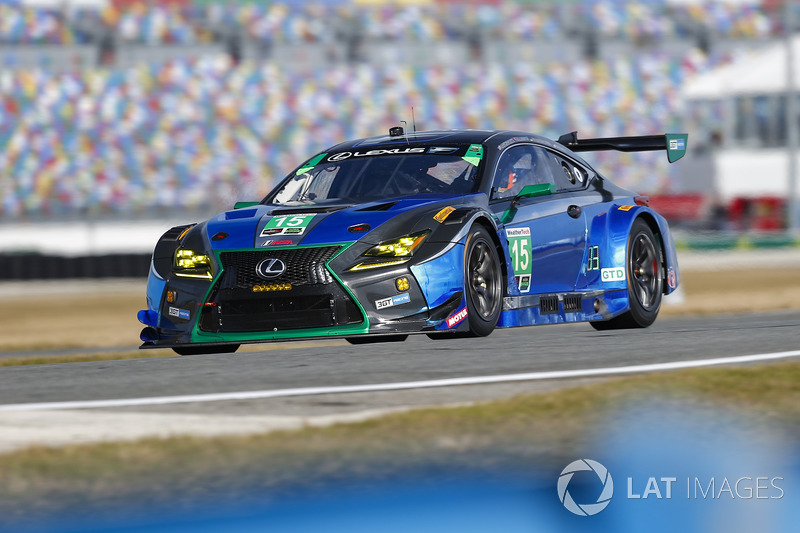 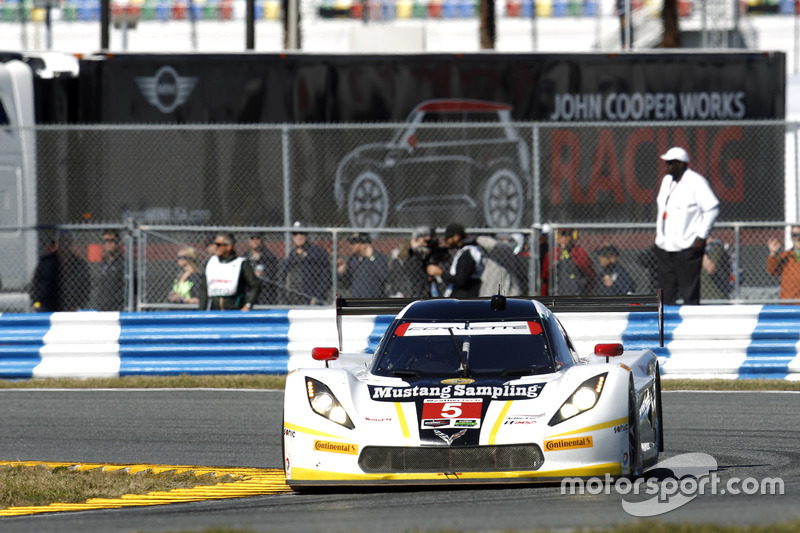 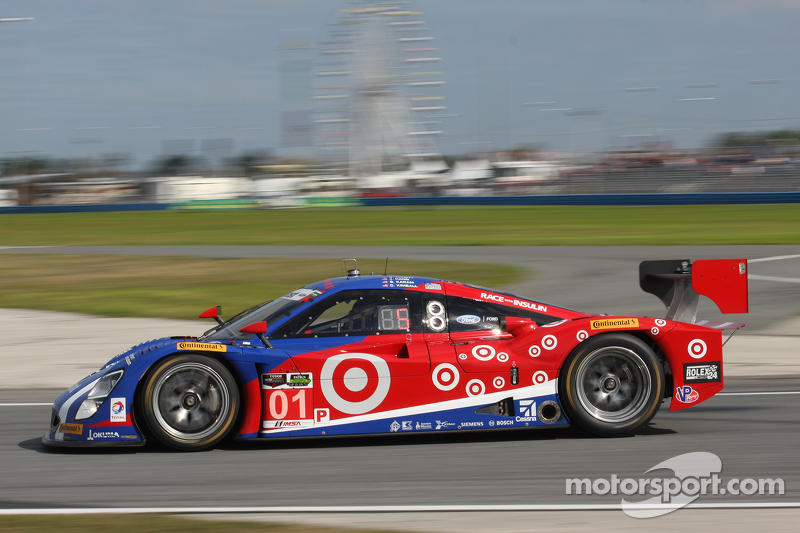 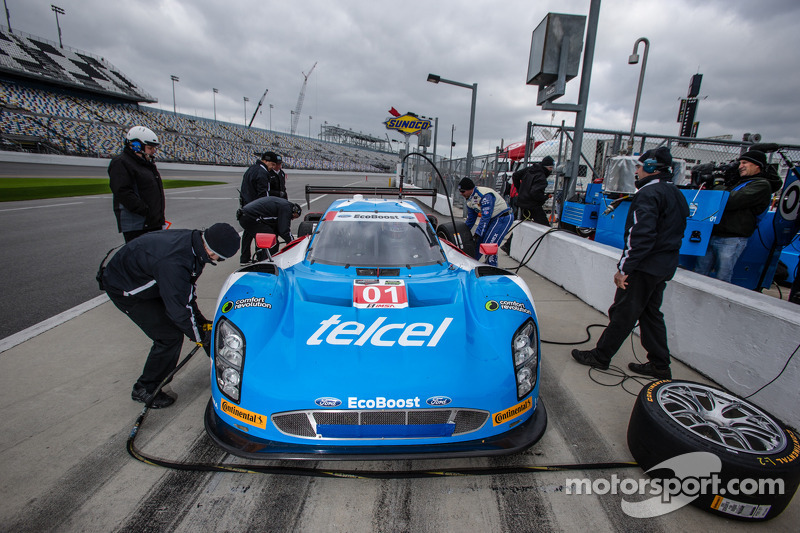 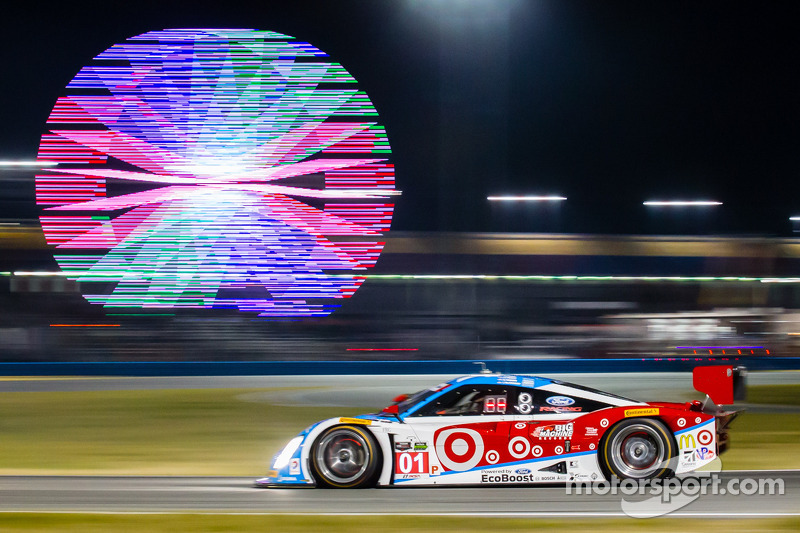 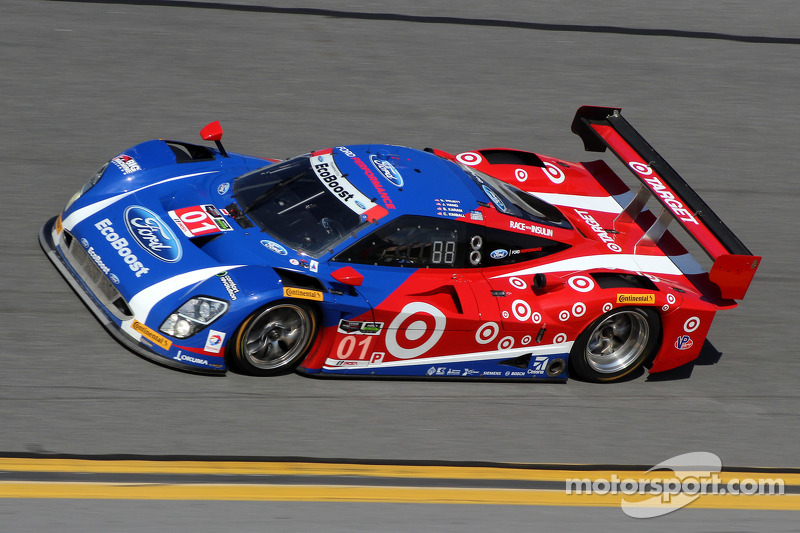 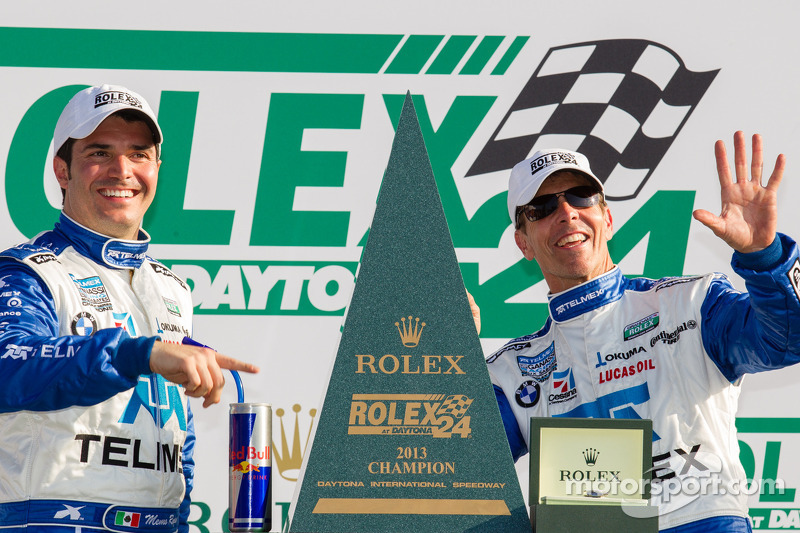 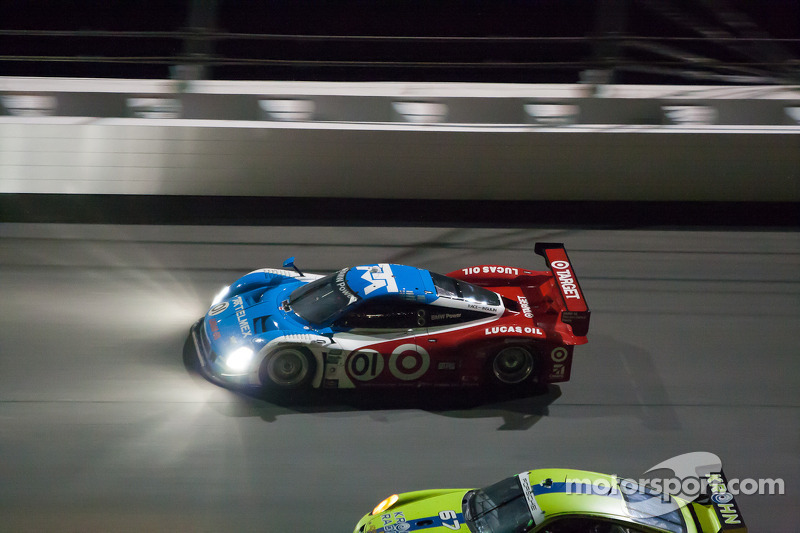 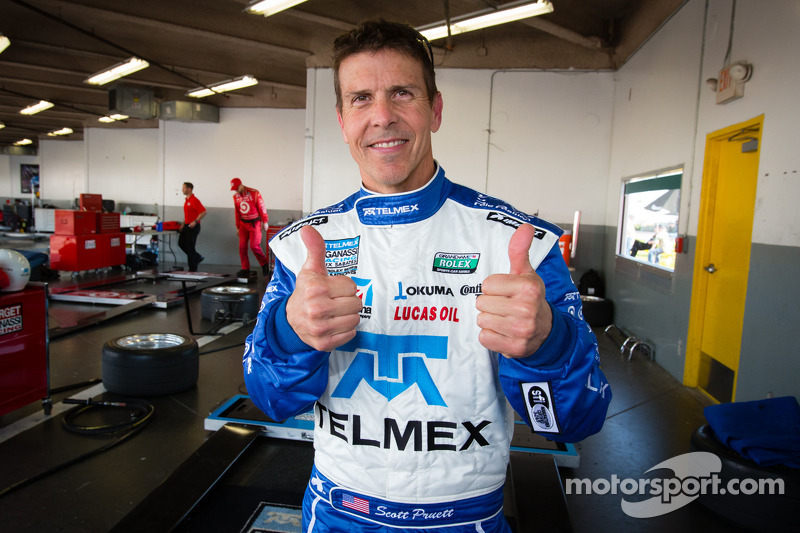 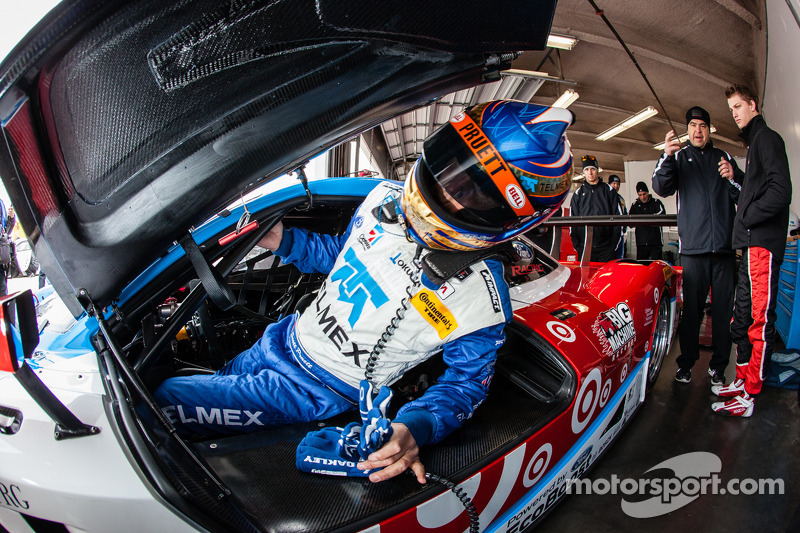 “He was a versatile driver who was always relentless and focused on track, and an engaging personality off the track.

“We look forward to having Scott preside as Grand Marshal for the Rolex 24 At Daytona.”

Skip Barber: The first step on your racing journey

Why does a watch lure the world’s best drivers to Daytona?

Scott Pruett reflects on legendary career ahead of final Rolex 24