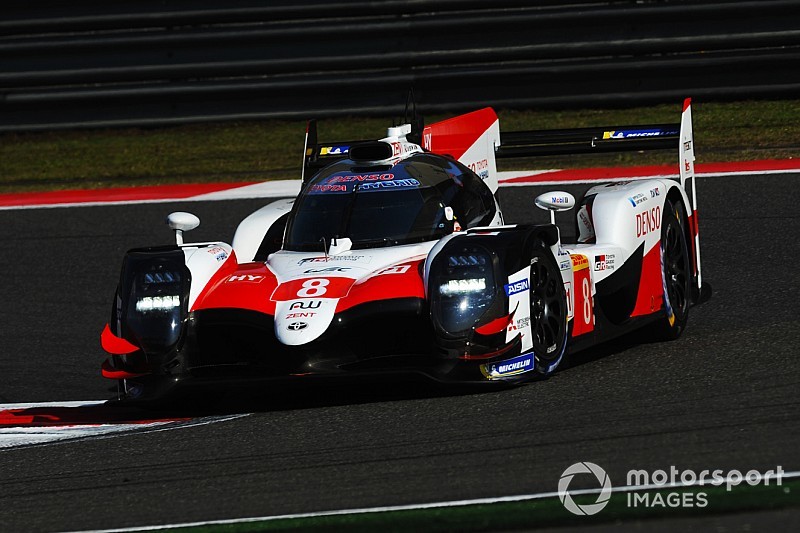 Toyota has confirmed that its FIA World Endurance Championship drivers will be unavailable to IMSA teams for March’s second round, the Mobil 1 12 Hours of Sebring.

Although the opening round of the IMSA WeatherTech SportsCar Championship, this month’s Rolex 24 Hours at Daytona, will see Fernando Alonso and Kamui Kobayashi competing for Wayne Taylor Racing and Mike Conway racing in another Cadillac DPi-V.R for Action Express Racing, the trio of aces will not be competing in the 12 Hours of Sebring.

While some high-profile names are expected to pull double duty at Sebring, such as IMSA Mazda drivers Olivier Pla and Harry Tincknell racing Ford GTs in the WEC event, Toyota has confirmed that Alonso, Kobayashi and Conway will not be among them.

“I can confirm that all our drivers will be focused exclusively on WEC at Sebring as per their contracts,” a Toyota spokesman told Motorsport.com.

WTR ditched IndyCar ace Ryan Hunter-Reay for Alonso and Kobayashi at Daytona this year, but team and driver reportedly remain on good terms, and the Sebring 12 Hours falls in the weekend between IndyCar’s first and second rounds.

Meanwhile, although AXR’s Christian Fittipaldi was scheduled to retire from driving after the Rolex 24, the Brazilian ace – a three-time Daytona winner and one-time Sebring winner – may be persuaded to postpone his retirement by one race in order to replace Conway.

Zanardi “not so far behind” BMW teammates at Daytona