The Wayne Taylor Racing Acura didn't have the "fair tools" needed to fight for its second IMSA WeatherTech SportsCar Championship win of the season at Sebring due to damage, according to Filipe Albuquerque.

WTR came to Sebring hoping to follow up on its Rolex 24 at Daytona win, which marked the first outing for the team's new Acura ARX-05, but had to be content with fourth in the final reckoning.

The car shared by Albuquerque, Ricky Taylor and endurance 'extra' Alexander Rossi was in the hunt for victory for much of the race before suffering a setback in the ninth hour, as Albuquerque hit the GT Daytona Lexus RC F GT3 of Jack Hawksworth at Turn 7.

Not only did that earn Albuquerque a drive-through penalty, it also caused damaged the WTR Acura's engine, robbing it of the power needed to fight in the critical closing stages of the race.

The team was still able to salvage fourth thanks to several other DPi cars suffering troubles of their own.

"There were so many ups and downs for everyone," reflected Albuquerque. "We finished fifth [on the road, before being promoted by the penalty for the #48 Action Express Cadillac] and we couldn’t do any better, we had two penalties and a lot happened to us.

"We were still in contention, but then we had a problem on track which didn't allow us to fight with fair tools. Alex did what he could with what he had.

"So, fifth is okay in the championship when a couple other teams had bigger problems than us. It’s a shame not to win again when we were looking so good today.” 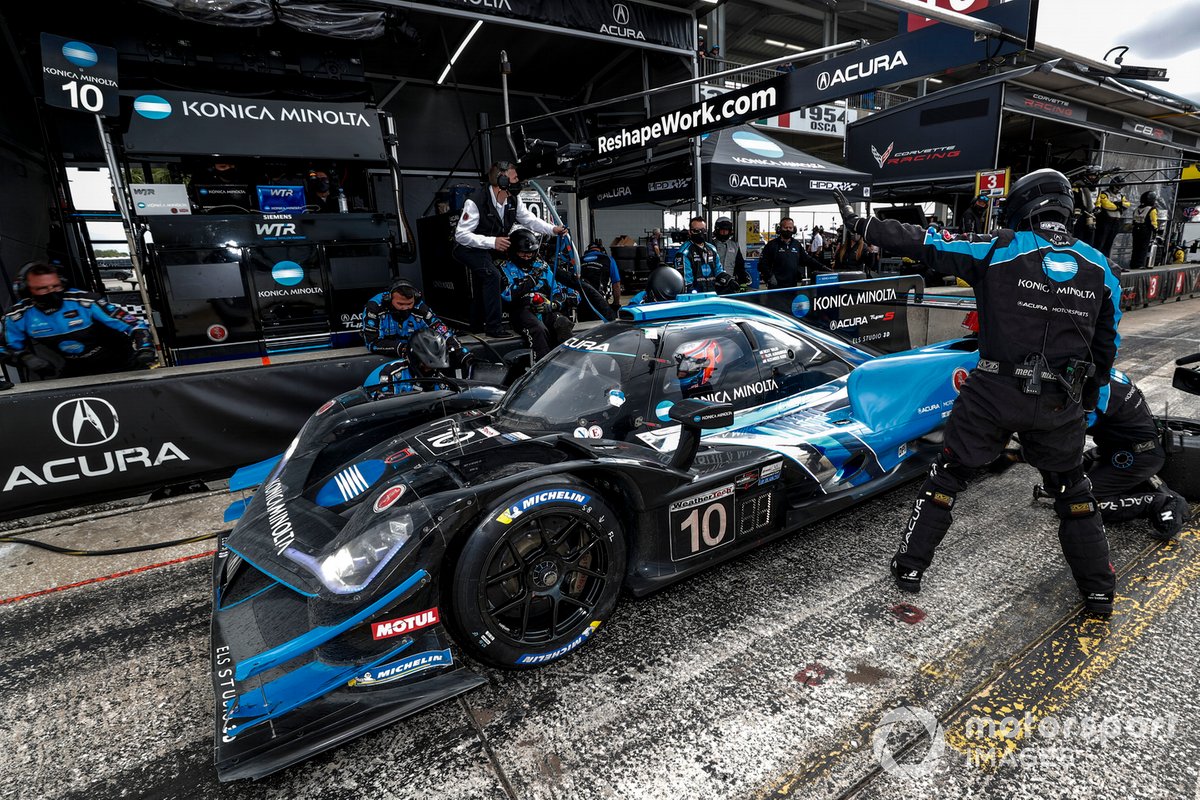 IndyCar regular Rossi added: "Everything was looking really good for the first eight hours of the race, but with these endurance races there are a lot of variables and things that can happen.

"We seemed to have some sort of mechanical issue that prevented some straight-line and acceleration performance. It lasted for the final three and a half hours of the race, so it made our job really difficult.

"We were in good position when we could run by ourselves, but as soon as we stacked up with restarts it exacerbated the issue that we had, but such is racing."

Taylor said he and Albuquerque could at least take some solace from hanging on to the lead of the championship despite the result, with the WTR full-season pairing now eight points clear of the #55 Mazda.

“We came away today with some decent championship points,” said Taylor. “The entire team did a great job today. We had a fantastic car all weekend.

"The car was so strong and it’s such a shame that we were fighting a bit wounded at the end of the race. Filipe and Alex did an awesome job and all the calls throughout the day were great.

"Our main rivals, the No. 31 [Action Express Cadillac] and the No. 01 [Chip Ganassi Cadillac], had more misfortune than we did, so we have a little bit of a buffer going into the remainder of the season."

The Meyer Shank Racing Acura finished ahead of the WTR car in fourth on the road, which became third following the penalty for the #48 AXR Cadillac. 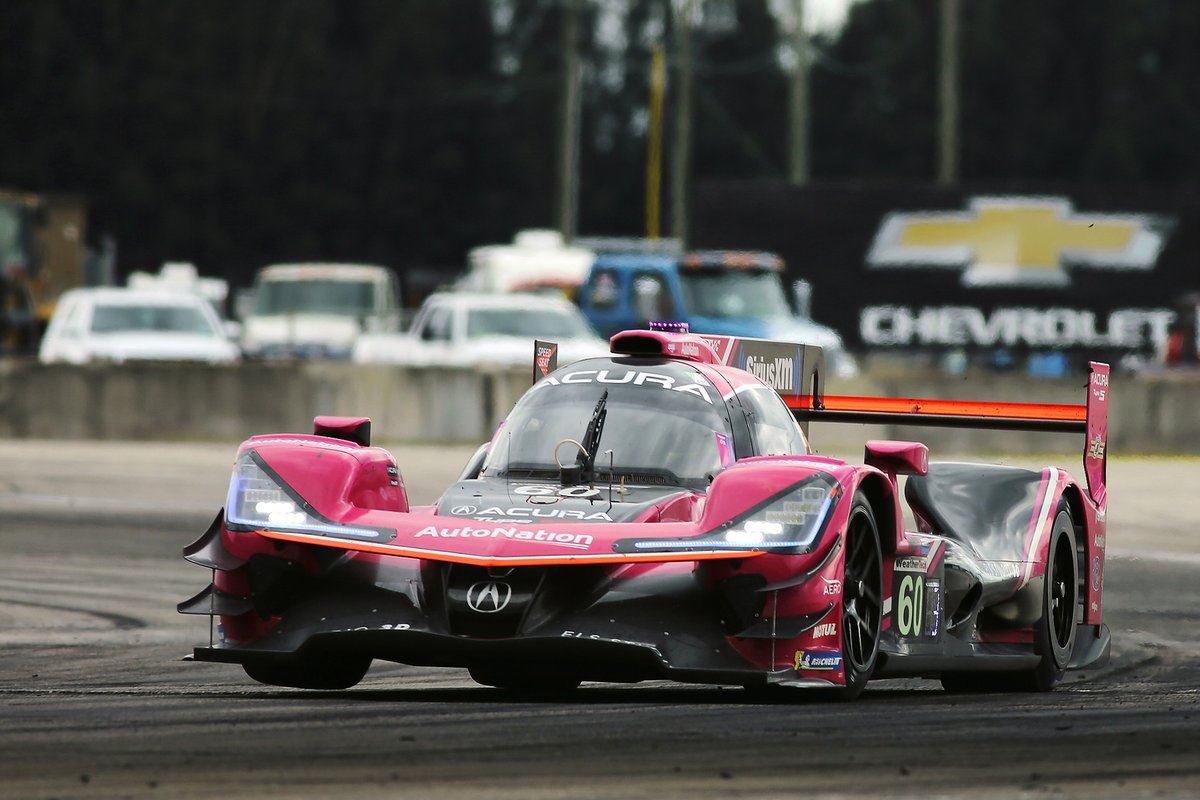 Rossi pays tribute to team for saving his weekend after crash

Rossi excited by Miami GP, but says F1 is rival to IndyCar