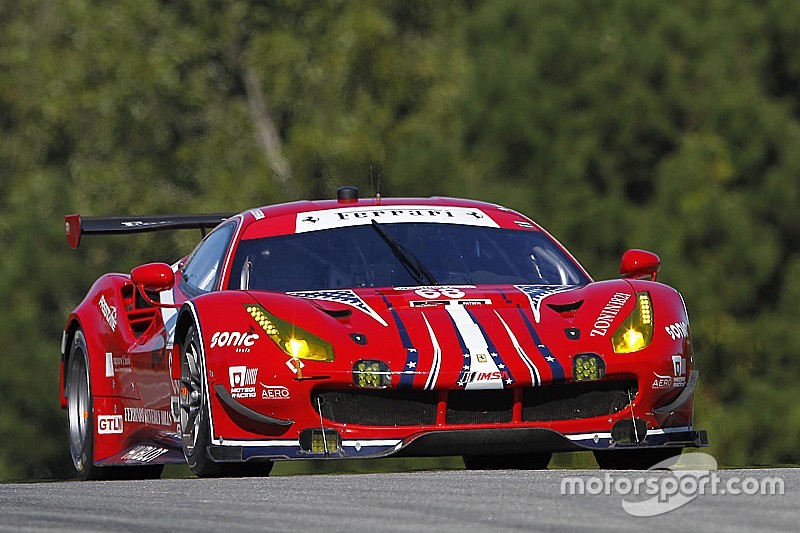 The MSR team tapped further into the Ligier-Honda JS P2’s reserves of pace in this morning’s practice at Road Atlanta, when Olivier Pla set a 1min12.618sec lap of the 2.54-mile course to go 0.9sec clear of the opposition on the 29th of his 32 laps.

As has been the case through most of the weekend, the #60 car’s toughest opposition came from the #55 Mazda, with Tristan Nunez setting quick time this morning. He edged out another Ligier-Honda, Pipo Derani’s Extreme Speed Motorsport entry, by 0.15sec, although the ESM team didn’t have it easy as the car had stopped on track in the opening quarter-hour.

The quartet of Daytona Prototypes, which like the Mazdas will become obsolete after tomorrow’s race, was this time headed by the VisitFlorida.com team, with Ryan Dalziel some 1.5sec off the ultimate pace. He was followed by Joao Barbosa (#5 Action Express Racing), Simon Pagenaud (#31 Action Express) and Ricky Taylor (Wayne Taylor Racing).

Daniel Serra and Toni Vilander put the Ferrari 488 GTEs of Scuderia Corsa and Risi Competizione respectively at the top of the GT Le Mans class, closely followed by Richard Westbrook in the #67 Ford GT and Antonio Garcia’s best in the #3 Corvette. Championship leader Tommy Milner was a cautious 10th, but this morning whittled down the gap to best-in-class to 0.7sec.

James French sent the Performance Tech Motorsports team to the top of the Prototype Challenge class ahead of Tom Kimber-Smith’s PR1/Mathiasen entry, while David Heinemeir Hansson led the trio of Starworks cars in third.

Qualifying begins at 3.30pm ET, with GTD-class action, followed by GTLM, PC and Prototype. Each category gets 15mins on track, and there’s a gap of 10mins between each class. 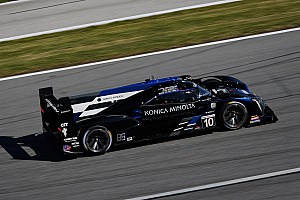 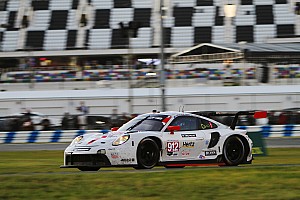 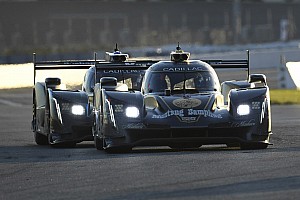 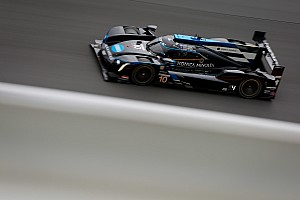 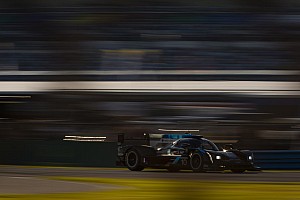