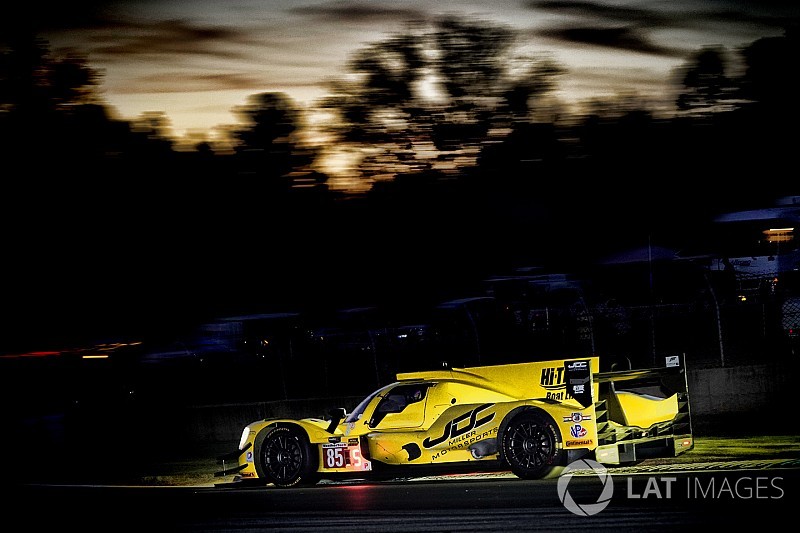 Misha Goikhberg and Stephen Simpson will again campaign the #85 JDC-Miller MotorSports entry in the Prototype class of the IMSA WeatherTech SportsCar Championship next year.

Goikhberg and Simpson finished fourth in the drivers’ championship and, along with Chris Miller in the endurance rounds, took JDC-Miller’s Oreca to fourth in the teams’ point standings. Season highlights were second places at Watkins Glen and

The team led laps in four events and was the only prototype team to finish every race, only once finishing outside of the top six.

"I'm glad to be back with JDC-Miller for another season and am very curious to see what we can do with a year under our belt," Goikhberg said. "The competition is getting very high and we welcome the challenge.

“I think we can still improve in all areas as we look to make a more sustained and targeted challenge at the championship and capture that first elusive win. I'm very happy that we have continuity in the driver lineup as well."

Simpson added: “Continuity and chemistry has been key to our strong 2017 season and I relish the added competition that the 2018 season promises. I'm confident we can build on what we have learned and head into the new season with high expectations."

The team release stated that the fourth driver for the Rolex 24 at Daytona will be announced “in the coming months,” as will the driver lineup for the second car.