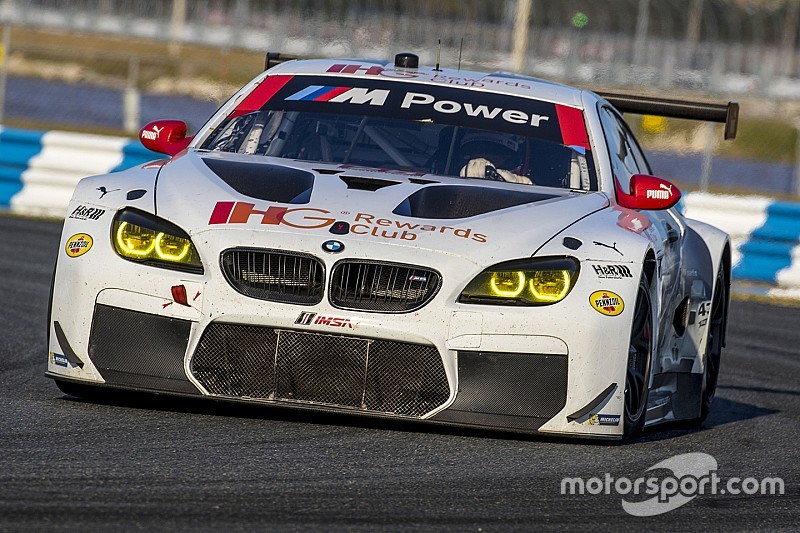 As per last year, BMW DTM drivers Augusto Farfus and Bruno Spengler will join Auberlen’s squad for next month’s Rolex 24 Hours at Daytona, while Kuno Wittmer will join Edwards’ lineup but it will be Nicky Catsburg rather than Graham Rahal in the fourth-man role.

Said BMW Motorsport director Jens Marquardt: “We are looking forward to an exciting second season with the BMW M6 GTLM in North America. Of course, our goal is to record the first win with this car.

"Competing with the 19th BMW Art Car in Daytona will be a real highlight to start the year off.

"I’d like to thank Dirk Werner and Lucas Luhr for their hard work last season - and now it’s time to welcome Alexander Sims and Martin Tomczyk. I am convinced that they will both settle in very quickly at BMW Team RLL and will soon be successful.

"I wish Dirk all the best in his new sporting challenges. We have been delighted to have him on board since 2010. He impressed us with his speed, his professionalism and his down-to-earth nature.”

Tomczyk, Edwards and Spengler are due to take part in next week’s two-day test at Daytona.