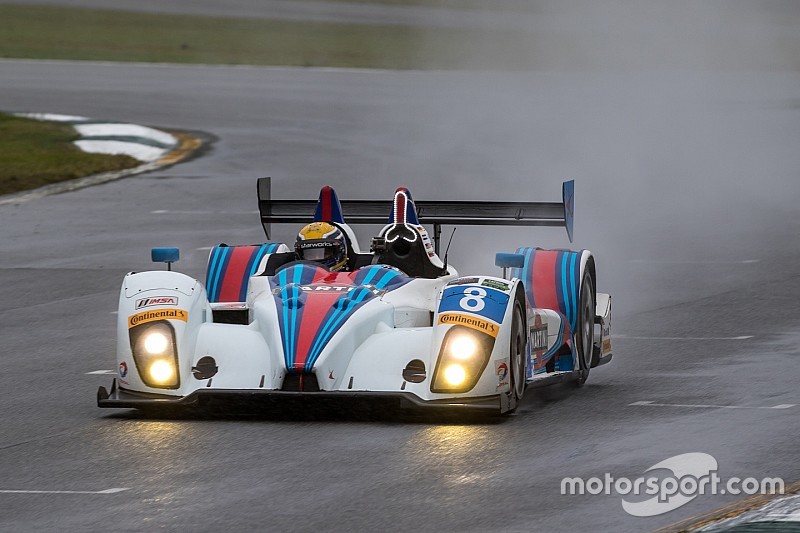 The successful duo of Renger van der Zande and Alex Popow will return to Starworks as full-season entries for the No. 8 car, while Mark Kvamme will be the permanent driver for the No. 88.

The Ferrari Challenge racer will be joined by Ashley Freiberg for the seven sprint races, reigning Formula 3 European champion Felix Rosenqvist for the Rolex 24 Hours of Daytona, and Maro Engel and Sean Johnston for the four North American Endurance Cup rounds – Daytona, 12 Hours of Sebring, Six Hours of The Glen and Petit Le Mans.

"We're confident 2016 will be a strong year for Starworks," said team owner Peter Baron. "For the first time since the new integrated series, we have been able to get our programs sorted for the season with two cars before the holidays.

“This has allowed us to plan and prepare for the upcoming season, which has been a weakness of ours for the last two seasons."

Tom Brown, previously an engineer from PC and GT Le Mans team CORE autosport, has also joined the Starworks ranks, along with Kent Holden, who had previously been the crew chief at Chip Ganassi Racing with Felix Sabates since the team's inception.

"We have fantastic line ups all year in both cars, and have made massive improvements with the team in the off season," added Baron.  "With all that we have accomplished in the winter months, I strongly feel we are now the team to beat in 2016."