Jordan Taylor is looking at the big picture of Corvette Racing’s championship-winning season, after mechanical failures blighted both C8.Rs in the Sebring 12 Hours.

The #4 Corvette of Tommy Milner, Oliver Gavin and Marcel Fassler lost several laps when it suffered a sudden and severe radiator leak, and later suffered a left-rear suspension failure – a problem that would also knock the #3 Corvette of Taylor, Antonio Garcia and Nicky Catsburg out of contention.

Yet in the 11 GT Le Mans rounds this year, Corvette Racing ended the season with six wins, seven pole positions and six fastest GTLM race laps. Five of those wins went to the Taylor/Garcia combo, who won the championship, while Milner/Gavin scored the other and finished third in the title race. These results brought Corvette the Manufacturers' crown.

It is these stats, that Taylor preferred to focus upon at season’s end, recognizing that the mid-engined C8.R was new to competition in 2020.

“If you look at the event itself, it obviously was a disappointment. But for Antonio and me, coming in crowned champions beforehand, this gave us some freedom to push the car to its limits. We made it through the Rolex 24 with no issues, but Sebring is a different animal. You're always going to get tested here.

“It was the first time at the 12 Hours with this C8.R. Obviously, we would have liked to have a little bit more success but we proved the car was competitive. We had the fastest lap of the race and were strong in both day and night. We have a good understanding of where the car is competitive, but these things happen with new cars.

“To win the championship, win six times and get seven pole positions as a team with a brand new racecar says so much about Corvette Racing and the preparation and development of this C8.R.

“I'm honored to be a part of it and definitely it's one of the greatest years I'll ever have in my career. We made a lot of great memories, and I'm happy to share them all with my teammates."

"It's a shame we couldn't finish the year on a high…” said Garcia of a race that saw he and Taylor eventually claim fifth, nine laps down. “Still, it's the first year for the C8.R and there is still a learning curve. We will learn from all the races we've done – the races we've won and for sure the ones where we had some issues…

“We were fighting for the win, which was the main thing. It was a hard race for everyone, but that is Sebring. This makes me want to get back to Daytona even stronger than how we ended." 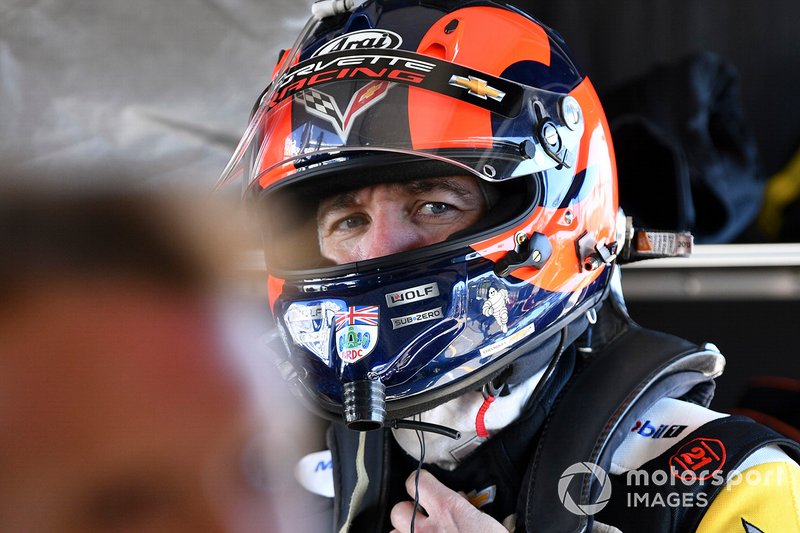 Corvette Racing repaired the #4 car after both its issues – the water leak in the third hour, the suspension problem soon after the sixth hour, which sent Gavin into the Turn 17 tire wall – and so the car was able to continue in the lanky Brit’s final race as a full-time ’Vette driver, albeit 39 laps down.

Gavin appreciated the effort, commenting: “Corvette Racing did a great job to get the car back together, everything going and us back out on the track as fast as they possibly could.

“It's a testament to how they're trained and how they work. It's great to see. It gives me an immense amount of pride to watch them operate. Both crews had their moments of adversity, but not once did anyone complain or kick back; they all just dived straight in to get the cars back out.

“That's what Corvette Racing is about. It's what has won us a lot of races and championships, and I'm proud to have been a part of it."

In his 19 years racing Corvettes, Gavin scored 51 wins including five in the Le Mans 24 Hours, one in the Rolex 24 Hours at Daytona, five in the Sebring 12 Hours and five at Petit Le Mans. The 48-year-old admitted that “the weekend has been emotional.”

He explained: “That's one of the reasons I wanted my wife Helen here. I knew I was going to struggle somewhat with it without her being here to support.

“Just to spend a moment with them and thank them for what's been an amazing 19 years was special. There has been so much success, so much positivity, great feelings and friendships. I felt very honored that I could share that moment with them. I tried to say some words, and I was quite emotional and only got some of them out!

“But I think I got the message across - that I'm deeply appreciative of everything that everyone has done at Corvette Racing and Team Chevy collectively. It has been an unbelievable 19 years. I was very grateful to be able to thank the people that have done the most for me over these 19 years. It was really fantastic." 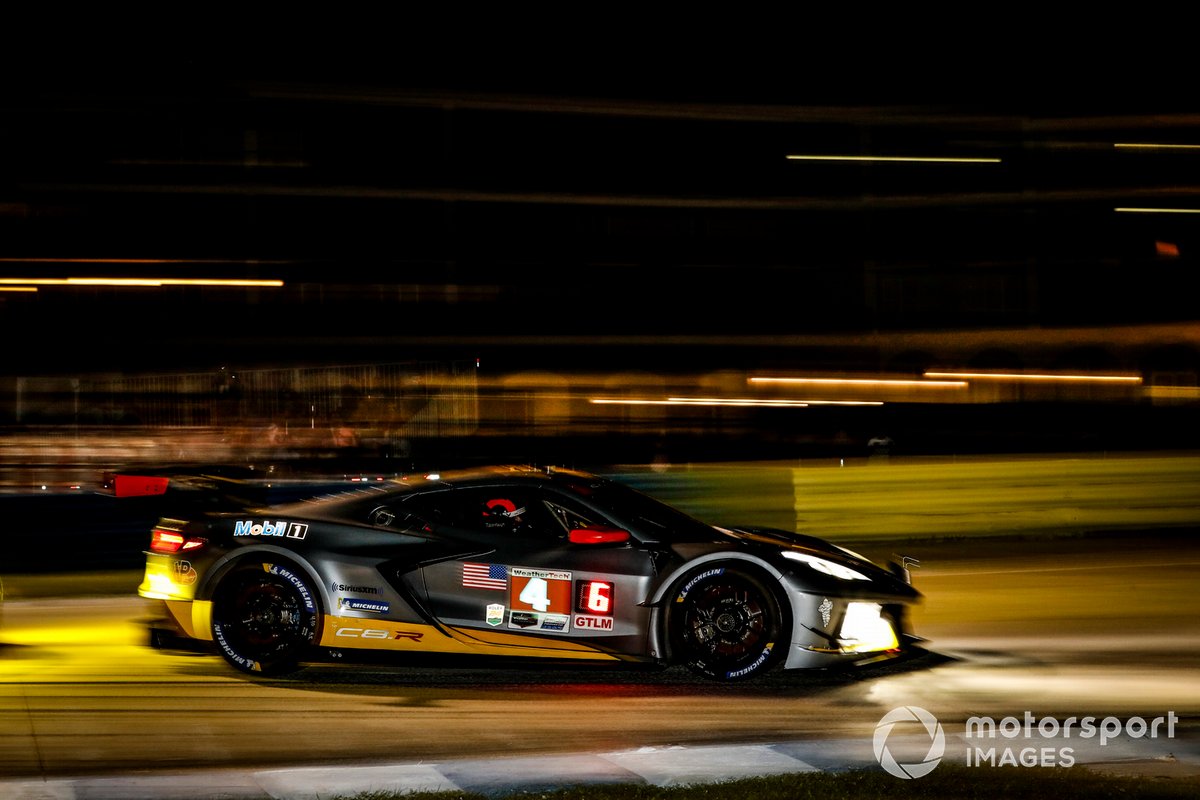 Sebastien Bourdais gapped the field by more than 0.3sec to end second practice for IMSA’s finale, Petit Le Mans at Road Atlanta, in the final event for the Cadillac DPi-V.R.

Kamui Kobayashi has clarified this weekend's Petit Le Mans will mark his final IMSA WeatherTech SportsCar Championship outing at the wheel of a Cadillac.