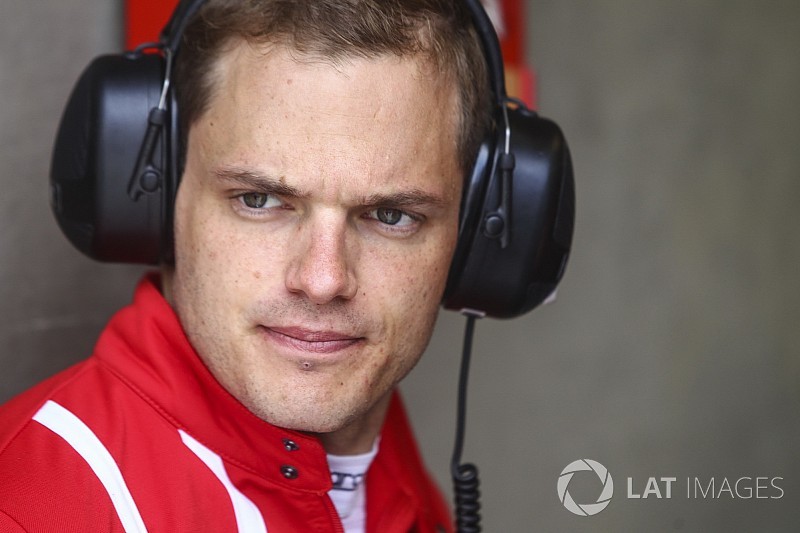 JDC-Miller MotorSports has confirmed former WEC and GP2 driver Simon Trummer will be one of the team’s full-season drivers for its new #84 entry in the 2018 IMSA WeatherTech SportsCar Championship.

Trummer raced an ORECA in the 2017 World Endurance Championship, and has made three starts at the 24 Hours of Le Mans. His background also includes GP2, GP3 and International Formula Masters, among others.

“Simon is a great addition to our program,” said John Church, team principal at JDC-Miller. “He has a lot of experience with the ORECA 07 which immediately showed during the two day test at Sebring.

“With the team moving to a two-car program in 2018, we felt it was important to include someone like Simon who knows the car and fits very well into our program on the personal side.

“When he tested with us at Sebring he was right up to speed for being at the track for the first time while also driving on a new tire. More importantly, he fit right into the entire group, it was like he had been with us all year.”

Trummer himself added: “I have always wanted to race in the US and IMSA at the moment is very attractive with all the new cars and manufacturers joining the championship. JDC-Miller had an incredible season in their first year competing in Prototype and when they decided to expand to a two-car program for 2018 we started discussing the possibilities of doing something together.

“John is exactly right, I felt right at home with the entire group when we tested together last month. Sometimes you just “click” with people right away, so I am really excited to be joining JDC-Miller for the upcoming season”.

JDC-Miller recently announced Misha Goikhberg and Stephen Simpson  would again team up in the #85 car, with Chris Miller joining them for the four endurance rounds. Trummer’s fulltime partner and endure partner is “expected to be released soon,” according to a team statement.