A year-end point fund of more than $1 million will be awarded to TUDOR Championship competitors during the celebration.

Cipriani, one of New York’s most prestigious event venues, is located in the heart of Manhattan on 42nd Street between Park and Lexington avenues, a short commute from the InterContinental New York Times Square, the host hotel for the TUDOR Championship Awards. The InterContinental New York Times Square, located in the world famous Times Square district, was previously the host hotel for the GRAND-AM Rolex Sports Car Series Awards in 2012 and 2013. 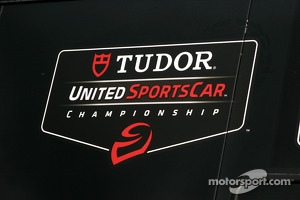 Both the TUDOR Championship and Patrón Endurance Cup end with the 10-hour Petit Le Mans at Road Atlanta in Braselton, Ga. on Saturday, Oct. 4. 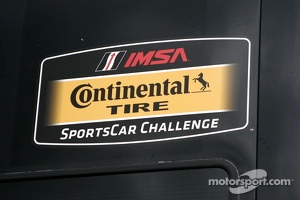 “Chateau Élan is the perfect choice to host the Continental Tire SportsCar Challenge Awards celebration,” said Scott Atherton, IMSA President and COO. “It has become extremely popular for season-ending awards celebrations over the years with good reason. It truly is an elegant setting, and its close proximity to Road Atlanta makes it easy for teams to join the celebration.”

Information on tickets and hotel accommodations for both Awards celebrations will be available this summer on IMSA.com.