United Autosports chairman Zak Brown says the team is looking into a return to the Rolex 24 at Daytona next season, as well as a possible expansion into GT3 racing. 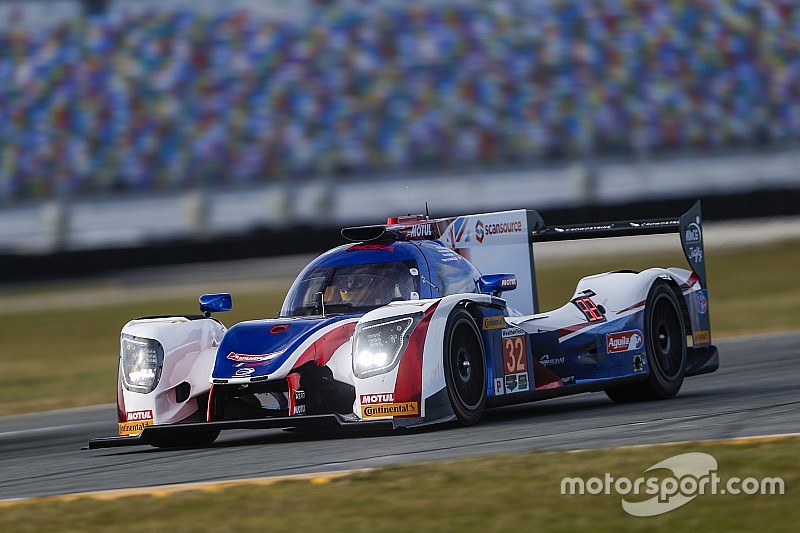 United contested three IMSA WeatherTech SportsCar Championship endurance events in 2018 with Fernando Alonso racing for the team in the season-opening Rolex 24 prior to joining Toyota for the 2018/19 FIA World Endurance Championship superseason.

However, the squad's Ligier JS P217 proved uncompetitive against the DPis that made up the bulk of the Prototype field, and with the LMP2s being spun off into their own class for the 2019 season, United opted not to return to Daytona.

Speaking at last weekend's Le Mans 24 Hours, Brown admitted that a return to the Florida track in 2020 could be on the cards, potentially as part of a GT3 programme centred around the Blancpain GT Series.

"We’re talking about it," said Brown of a possible IMSA return. "Do we do a couple of races or something full-time? We have some equipment over there.

"And then we’re also looking at GTs, which would be an addition to [LMP2], not instead of.

"We’d look at Blancpain as the primary racing series, and then maybe you do the Intercontinental [GT Challenge], also do Daytona… it would be a European-based programme."

Brown admitted that the separation between DPi and LMP2 machinery was a turn-off for United fielding its Ligier, and hopes the LMP2s can race for overall honours again.

"We went to Daytona [in 2018] and the LMP2s weren’t competitive, and then I think they’ve stopped trying [to allow them to compete together]," he said.

"We don’t want to be the second class when you’re so close to the DPis. We definitely would have been there [this year] if it was a single class. We’re hoping that one of these days it happens."

The team boss admitted that the eight-strong full season entry was less than he hoped for, but said the "prestige" of fighting for a world title made stepping up from the European Le Mans Series attractive.

"I don’t think it's any more difficult than ELMS," said Brown. "ELMS has a bigger grid, it’s more a travel and prestige thing [in WEC] than being any more or less difficult.

"I would have liked to see more cars, I would like to see 20-car grids like we have in ELMS.

"It’s budget-driven; you get the same amount of racing in ELMS for half the budget and half the travel, but there’s something about a world championship status that we want to try and grab." 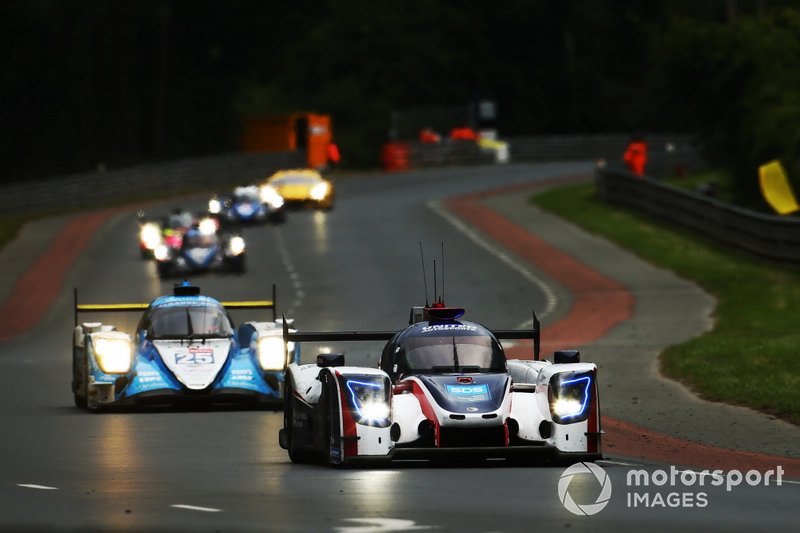