WRT has confirmed it will contest the Rolex 24 at Daytona with a single GT Daytona class Audi R8 LMS.

The long-time Audi customer squad's entry into the IMSA WeatherTech SportsCar Championship curtain-raiser, predicted by Motorsport.com, will be run under the 'Audi Sport experience WRT Speedstar' banner and is backed by Audi Canada.

Van der Linde moves across from fellow Audi outfit Land Motorsport, with which he made his first Rolex 24 outing last year.

Only Christopher Mies remains on board of Land's 2018 lineup for the 2019 edition, with Dries Vanthoor, Chris Morad and Ricardo Feller all joining the team.

Both the WRT and Land teams are part of a 23-strong GTD entry that was confirmed for the 'Roar Before The 24' test that takes place on January 4-6, along with a nine-strong GT Le Mans contingent and 15 prototypes split across the DPi and LMP2 divisions.

Only four LMP2 cars will be present, with DragonSpeed fielding two Oreca 07s alongside full-season entries from PR1/Mathiasen Motorsports and Performance Tech.

It has also been announced that the winner of this year's Sunoco Whelen Challenge, BRDC Formula 3 champion Linus Lundqvist, will contest the Rolex 24 in the GTD class.

The winner of the prize has in recent years been placed in the Whelen-sponsored #31 Action Express Racing Cadillac, with 2017 winner Stuart Middleton finishing second overall alongside Mike Conway, Felipe Nasr and Eric Curran last year.

"However, with the increasing level of competitiveness in the top class we feel that the pressure imposed on our winner will take out the enjoyment of this, maybe once in a lifetime experience.

"Sonny and I therefore decided for 2019 that we should place our winner in the GTD class which has a mix of Pro and Am drivers and a class that would really make our Sunoco Whelen Challenge winner shine." 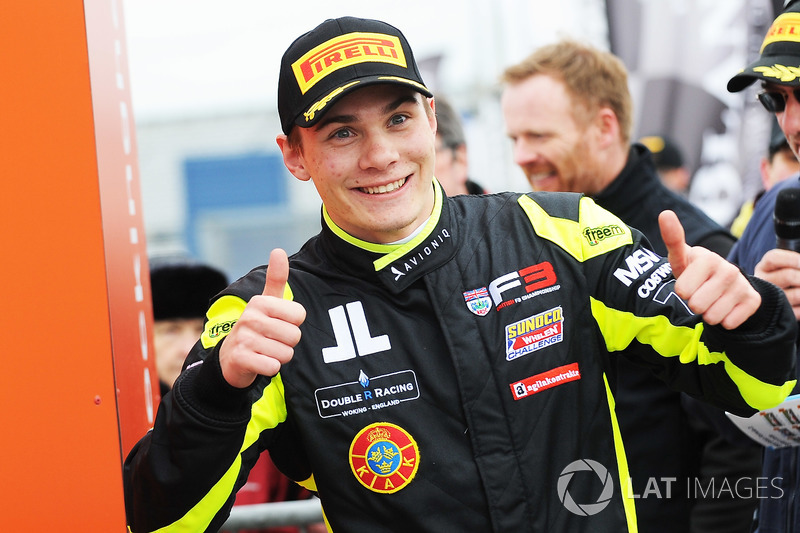