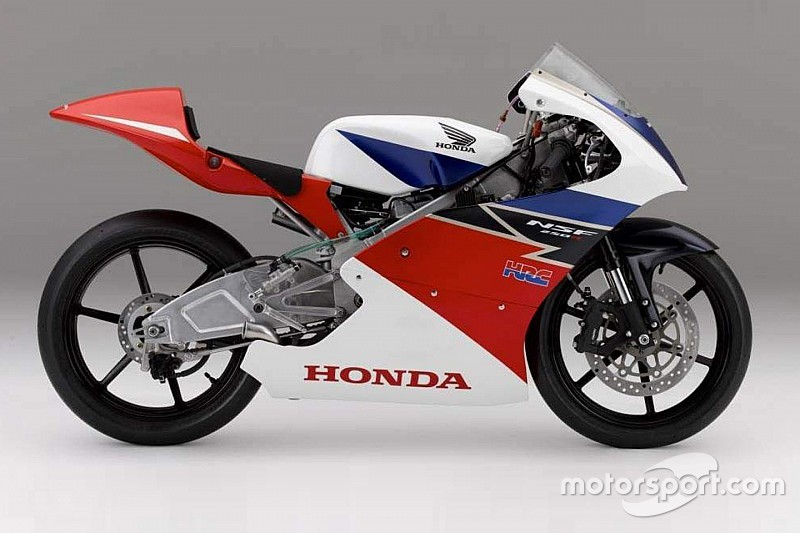 Honda 2Wheelers has announced a new Indian motorcycle championship based around the Japanese manufacturer’s title-winning Moto3 bike from the 2015 season.

The series will make its debut next year and will run in parallel to the existing Honda India Talent Cup, which encompasses the CBR150 and CBR 250 classes.

The NSF 250R, as the bike is called, has been used in some iteration or the other since 2011 in Moto3, a junior championship that runs on the same weekends as MotoGP.

The 250cc bike, which is designed in such a way to offer high output even in India’s hot conditions, propelled Danny Kent to the riders’ title and Honda to the manufacturers’ crown in 2015.

As such, it will offer a significantly better path for Indian riders to hone their skills in their home country before making a leap to international competition.

“Acknowledged globally as a stepping stone for budding champions, NSF 250R will be a huge step up for Indian riders.

“Riding experience on purpose built racing motorcycle will help them gain competitive edge bringing them at par with international racing at an early stage of their career.”

To offer a direct path for riders graduating from India, Honda has also launched three teams specifically for Asian riders in a wide variety of championships around the world.

“With a clear development path and structured approach to nurture riders in place, we now want to take Indian motorsports to the next level.

“Motorsports has a bright future in India and Honda will continue to take such steps to support racing talent.”