Honda has officially launched a new two-wheeler racing championship in India, based around its world championship-winning Moto3 bike. 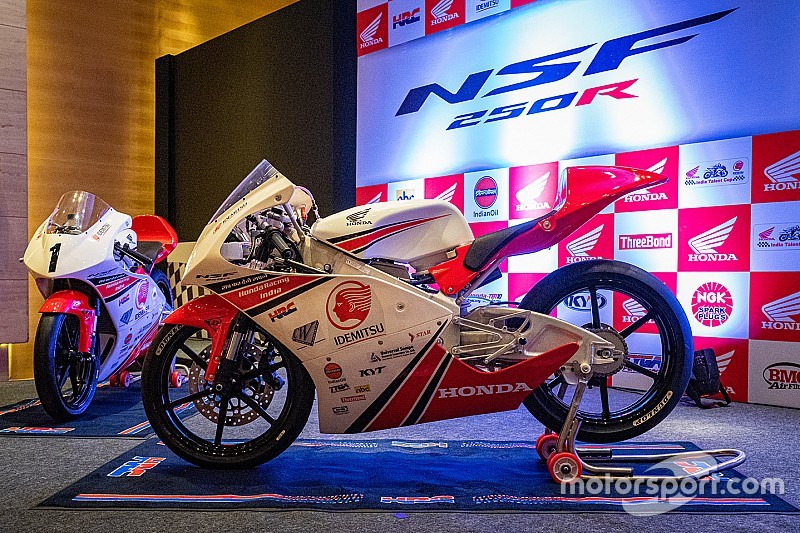 The new series will be a part of the larger Honda India Talent Cup, which currently encompasses the CBR150 and CBR250 classes.

Honda first announced plans for a Moto3-based championship in 2018, calling the step a “game changer” for Indian motorsport.

Honda hopes that bringing international machinery to the country will “create the next iconic rider from India and fast-track their development to the world level.”

A total of eight riders, ranging from the age of 12-19, will compete in the inaugural season of NSF 250R series, which is slated to begin later this year.

Sarthak Srikanth Chava will be the youngest rider in the series at just 12-year-old, while the field will also comprise more experienced racers such as Mohammed Mikail and Kritik Habib, who are parallely competing in the Thai Talent Cup this year. 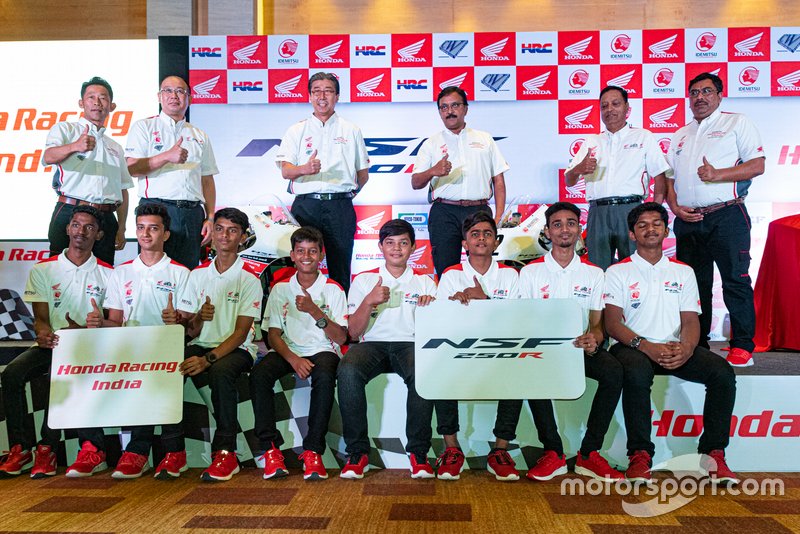 Honda India will also expand its presence in the MRF MMSC National Motorcycle Championship this year by joining the Pro Stock 300-400cc category.

Honda will also compete in the Pro-stock 165cc category, with Aravind B, K Kannan and Yashash R L piloting its trio of bikes.

Honda's Moto3 bike for India will be a "game changer"