Kavin Samaar Quintal was one of the eight riders to take part in Honda’s historic first race for Moto3-spec NSF 250 bikes in India. He recounts his experience with Motorsport.com India.

As far as two-wheel racing is concerned, production-based bikes have been the order of the day in India. These machines are based on road-going models, providing the crucial stepping stone for those new to racing.

However, given their relatively simplicity, there remains a gap to the more sophisticated bikes that are commonplace in other countries. And this is the gap Honda has plugged with the new NSF 250 series.

Part of the Honda India Talent Cup, the NSF 250 series gives budding riders a chance to ride thorough-bred race bikes in India for the very first time. Based on the same bike that Honda races in Moto3, this is as good a 250cc machine a rider can get in any national championship around the world. 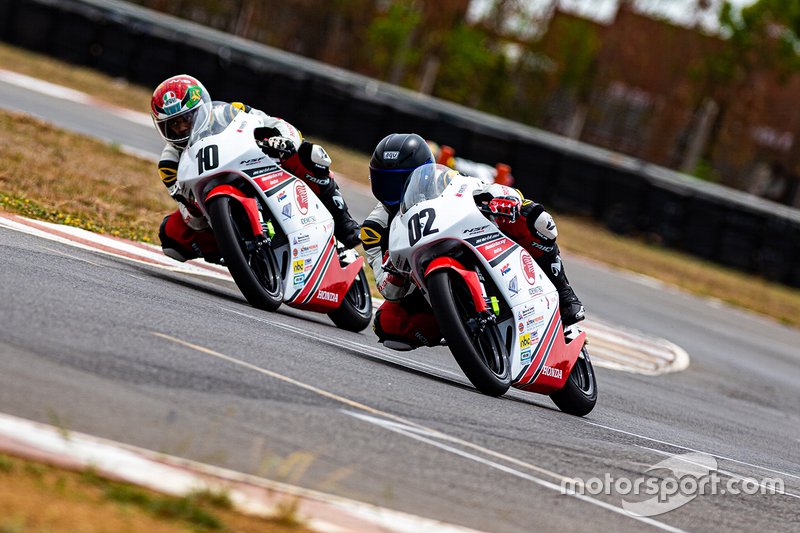 And the eight lucky riders who got first hand experience of the bike were thoroughly impressed, including Kavin, who made the step up from the National Motorcycle Championship’s Stock 165cc category.

“When I rode it, I was shocked,” Kavin told Motorsport.com India. “The power it has is something else. And also the brakes are really, really sharp. That’s one thing about the bike I realised.

“At the beginning, it’s pretty hard to get used to the brakes and everything. But after I took it around the track for a couple of laps, you can get used to it.” 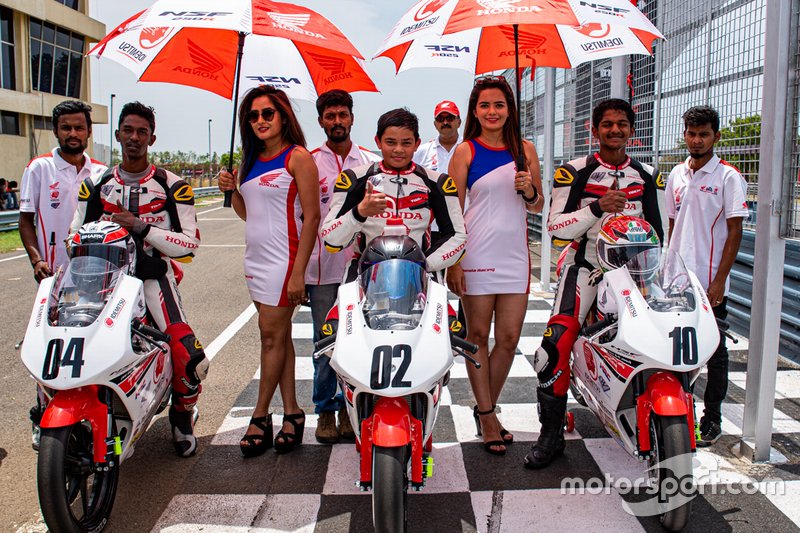 Kavin secured a double podium finish in the opening round of NSF 250 series, which featured a pair of races at the Madras Motor Race Track near Chennai.

Kavin had to carefully navigate his way through the field after a startline crash between Mohammed Mikail and Varoon S in Race 2 - and Kevin admits the bike is tricky to get off the line.

“For the first round, it was pretty scary,” he explained. “Also the start was...you need to get a little bit used to the clutch for the start for this bike. Once you drop it, 6000 rpm it just won’t move.” 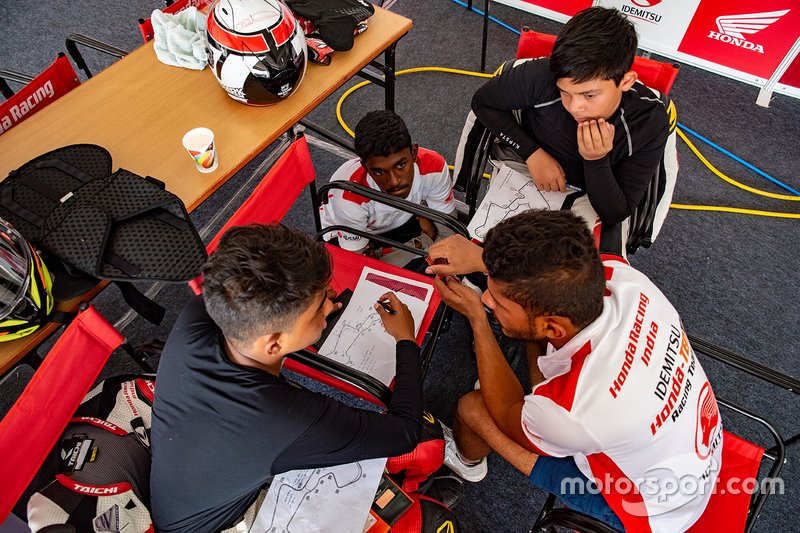 Honda India has brought the NSF 250 to smoothen the transition of riders moving from an Indian series to an international one.

Kavin feels with the experience of racing the NSF 250 now under his belt, he is likely to find it much easier to deliver results abroad.

“I think it’s a big game changer because we’ve never had bikes like these in our country,” he said. “And every other  country is using these bikes.

“So if we get a lot of training on them we wouldn't have to spend so much time adapting to the bike when we go race abroad.

“We can straight away get on it because we know what’s the bike gonna do.” 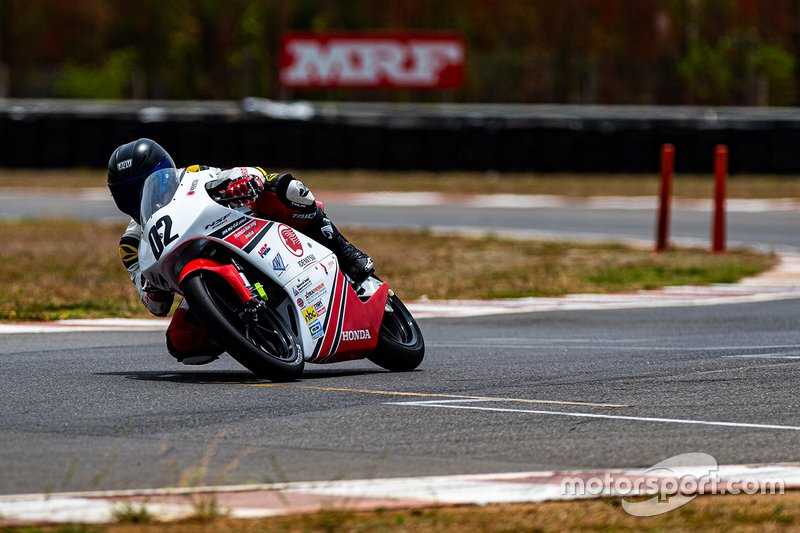 Riders competing in the NSF 250 series wouldn’t necessarily have to hunt for sponsorship to fulfill their aspirations of racing at the international level, with Honda India having already devised a fully-sponsored roadmap for riders coming through its championship.

Selected riders will get to race in the Thai Talent Cup and the Asia Road Racing Championship, with MotoGP the ultimate aim.

Honda has already been fielding several Indian riders in international championships, with Rajiv Sethu - who competed in ARRC’s Asia Production 250cc category - being the most prominent of those.