April Lalhruaizela’s scheduled dream debut in the Rookie Cup has been shattered, thanks to the visa being denied.

The rider from Mizoram won the Red Bull Road to Rookies Cup in the JK Tyre National Racing Championship. He was to take part in the qualification round in Spain. Qualifying meant he would have got the chance to ride in the main Rookie Cup, a support race during the MotoGP weekend.

The Spain visa was denied and the reason given was, “your intention to leave the territory before the expiry of the visa could not be ascertained.”

Lalhruaizela had applied for the visa on September 25 and they had submitted all relevant documents, including the return air tickets and lodging details. Lalhruaizela and his team was to travel on October 16, while the registration was yesterday and the event today. 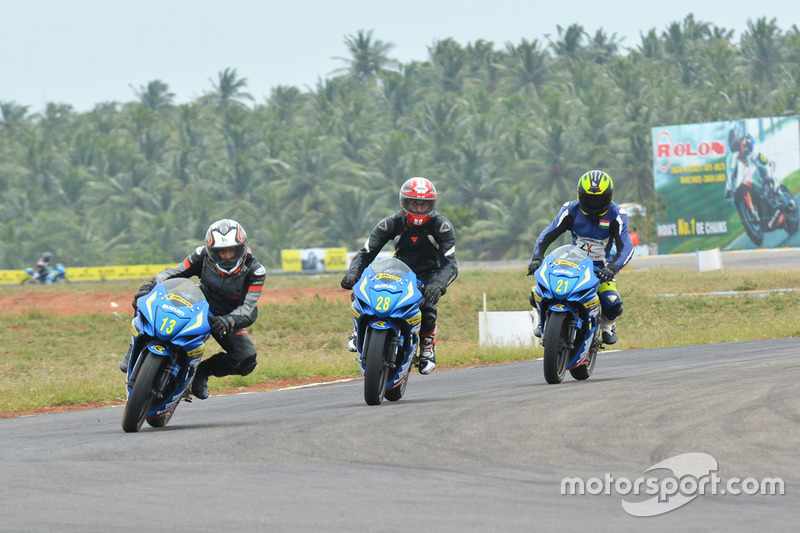 After the rejection papers came back from the Spanish embassy, he made attempts to have it resolved by posting on Twitter. “We tried asking Sushma Swaraj for help. Red Bull asked their counterparts in Spain and they tried to see if the visa could be sought,” said Mizoram Motorsports Association’s Van Lalmuana.

“JK Tyre also tried and there was an offer for training in Sri Lanka. But, with no visa, it all comes to nothing,” he added.

“It's really disappointing. This was a once in a lifetime opportunity for him. It’s a real shame because his parents and relatives had collected and borrowed money for his Spain trip.”

Lalhruaizela is obviously disappointed. “I'm extremely disappointed that I've lost this chance to prove myself in Spain,” he said.

“But it is not the end of the world, I will keep on racing and am always looking for a chance to race, abroad or domestic.

“This has taught me something. Things do not always go the way we want them to.

“But, we should never give up. I love this sport and will keep on fighting. I thank everyone for the support,” he added. 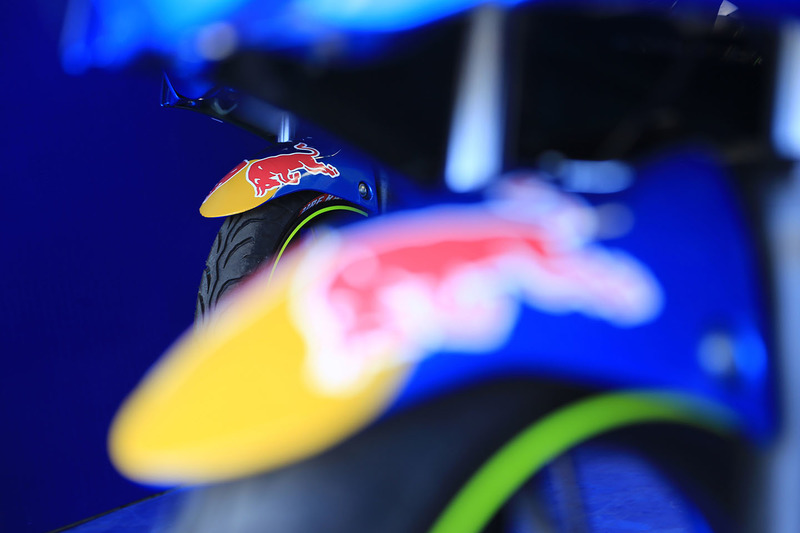 Lalmuana said: “We are extremely disappointed, but grateful for all the support we have received, including sponsors and organisers.

“Personally, I hope this visa problem does not happen again to anyone.

“We will continue to work hard and prepare for the final round of the championship at the Buddh International Circuit,” he stated.