India’s domestic motorsport calendar isn’t the most packed in the world. Far from it. Yet we somehow still manage to have date clashes between major races and rallies.

As has been the case for the past few years, the opening round of MRF Challenge will again fall on the same weekend as the JK Tyre National Racing Championship title decider.

Until last year, MRF used to used to host its season opener as a support event to the World Endurance Championship (WEC) race in Bahrain. As such it had no control over the scheduling of the event.

However, with Bahrain removed from this year’s WEC calendar, MRF had the option of avoiding the JK clash by moving its season opener a week forward or backward.

Yet, it stuck with the same date as previous years, while moving the venue to Dubai.

Of course, JK Tyre, too, had the option of rescheduling its Buddh International Circuit finale, but it must be noted that their calendar was released months before MRF’s. 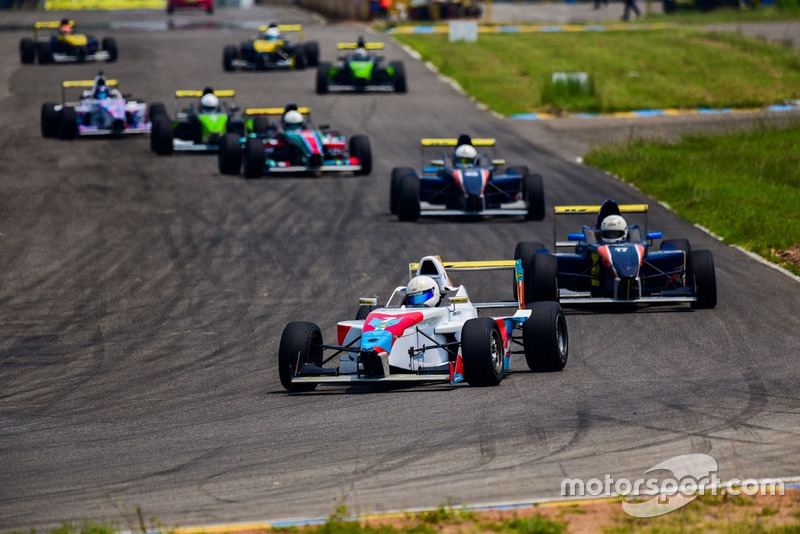 And that’s just one of several clashes between championships run or sponsored by two of India’s biggest tyre manufacturers.

The first two rounds of the JK Tyre National Racing Championship this year coincided with the second and third rounds of the MRF-sponsored National Motorcycle Championship. Last year they had a whopping three clashes and that can hardly be a coincidence.

What makes the situation frustrating is that these races took place in the very same state of Tamil Nadu - with JK races taking place at Coimbatore and MRF ones at Chennai.

Now, hosting events in such close proximity does no one any good. For starters, it could mean both events get less coverage in local newspapers - something organisers give priority to over online readership.

And it’s not only clashes between JK and MRF races that is a cause of worry. The India round of the Asia Road Racing Championship also coincided with one of the National Rally championship events.

Funnily enough, the ARRC event took place in Chennai, while the INRC rally happened in Coimbatore. 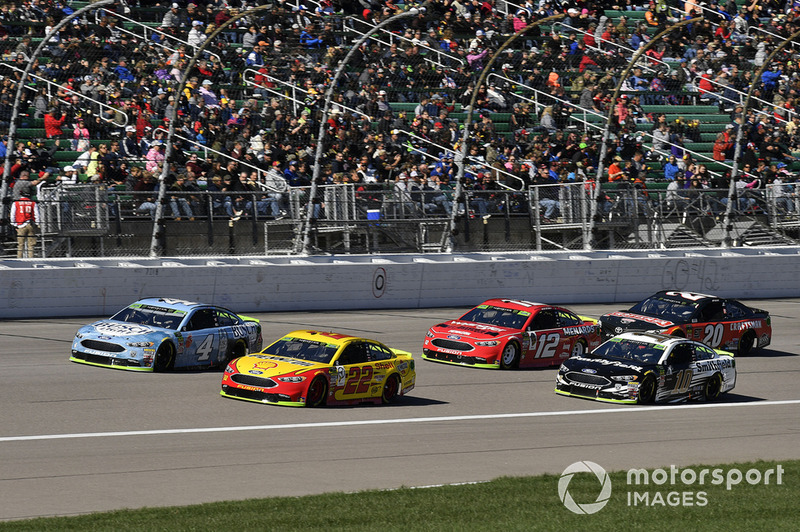 Taking cues from other parts of the world

Perhaps one should look at how good a job other countries do in avoiding clashes - or at least reducing the negative impact from them.

In the US, clashes are unavoidable, with a NASCAR calendar comprising 36 races and an IndyCar schedule consisting of 17 events.

But organisers ensure that clashing races take place in different parts of the country and at different times of the day.

For example, this year’s Coca Cola 500 race started several hours after the conclusion of the Indy 500. And more importantly, the two circuits where these races were hosted - Indianapolis and Charlotte Motor Speedway - are located nearly a 1000 km away.

And needless to say, NASCAR and IndyCar enjoy huge fan following across the US, while motorsport is still in infancy stages in India. Plus, each has a different set of followers, while the casual followers in India are indifferent to two championships.

Clashes in India would be understandable if some of the domestic championships here had extensive calendars. However, not even a single Indian series hosts more than a handful of events a year.

As such, organisers of these championships need to come together for the common good. FMSCI, too, needs to play an important role here - for they are the ones responsible for sanctioning the racing calendar.