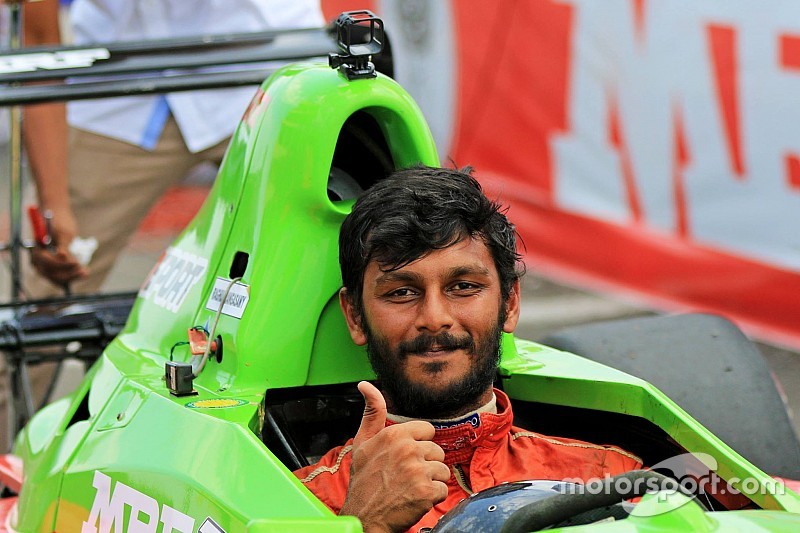 Raghul Rangasamy got the better of Goutham Parekh to win the 2018 MRF F1600 championship. Here’s how the title battle unfolded between the pair.

Rangasamy rejoined the flagship category of MRF MMSC National Racing Championship on the back of a successful 2017 campaign, where he competed in several series across India.

He was up against Parekh, who has been mostly absent from the racing arena since 2015, when he narrowly lost the F1600 title to Karthik Tharani.

When the season began in Coimbatore, Rangasamy immediately edged away from Parekh with two podiums in the first three races.

Parekh, meanwhile, could muster a best result of fifth in Race 3. Worse still, he didn’t score points in two races that weekend due to technical failures and collisions, putting himself firmly on the backfoot. 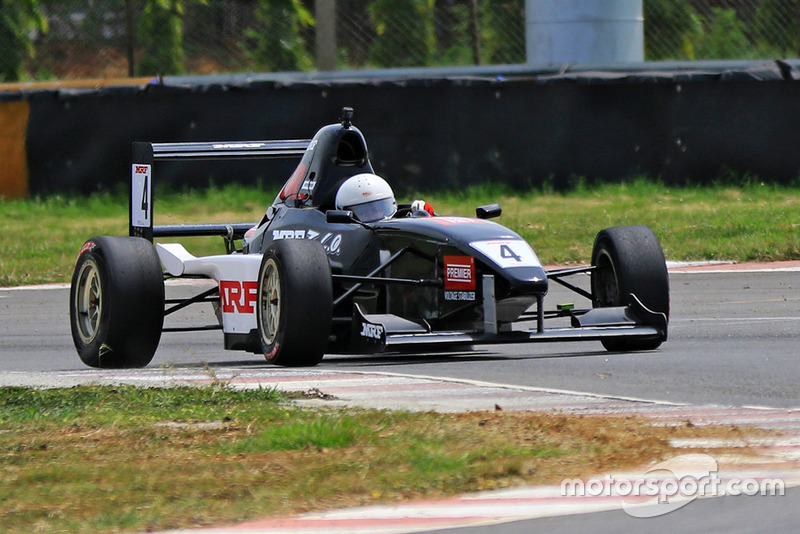 In rounds 2 and 3 in Chennai, the two drivers proved to be evenly matched. Both bagged two victories each and finished outside the podium only once.

However, the points gap Rangasamy established over Parekh in Round 1 gave him a 11-point lead heading into the title decider, also in Chennai.

Rangasamy beat Parekh to second place in the opening race of the weekend, extending his advantage even further.

Parekh bounced back to finish ahead of Rangasamy in the other two races, but that simply wasn’t enough to overhaul the latter’s points advantage.

Rangasamy was crowned the 2018 MRF F1600 championship and with it won a ticket to the Mazda Road to Indy shootout in the US. Parekh, meanwhile, was left to rue a second title loss in three years. 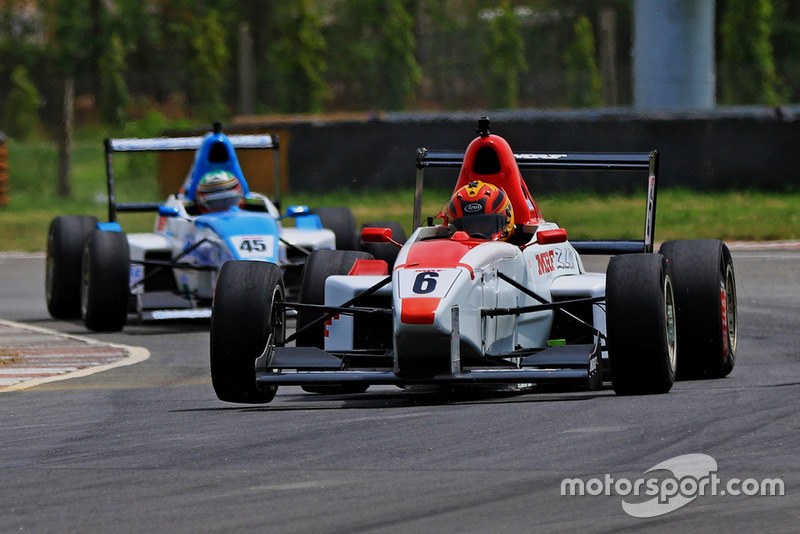 While Rangasamy and Parekh were left as the only title contenders in the dying stages of the season, several other drivers put on some strong performances, but weren’t able to string a full campaign that offered them a shot at the championship.

Ashwin Datta, for instance, laid out an ominous warning with a clean sweep in the opening round in Coimbatore. However, when the championship headed to Chennai for the second leg of the season he was merely a shadow of his former self.

After his run of three consecutive victories, he could only add a single podium finish to his CV, ending up fourth in the championship.

Last year’s runner-up Sandeep Sharma was more consistent than Datta and led the standings at one point. However, an underwhelming final round put him out of the title fight as he eventually finished third in the final classifications, 10 points clear of Datta.

Nayan Chatterjee, meanwhile, struggled for much of the year but emerged as the strongest driver in the season finale, winning two of the three races. He only missed out on victory in Race 2 in which he had to start lower down the order owing to the reverse grid rules.

Finally, Yash Aradhya excelled in his first MRF F1600 season to finish fifth in the standings, with two victories in the final two rounds being the highlight of his debut year. 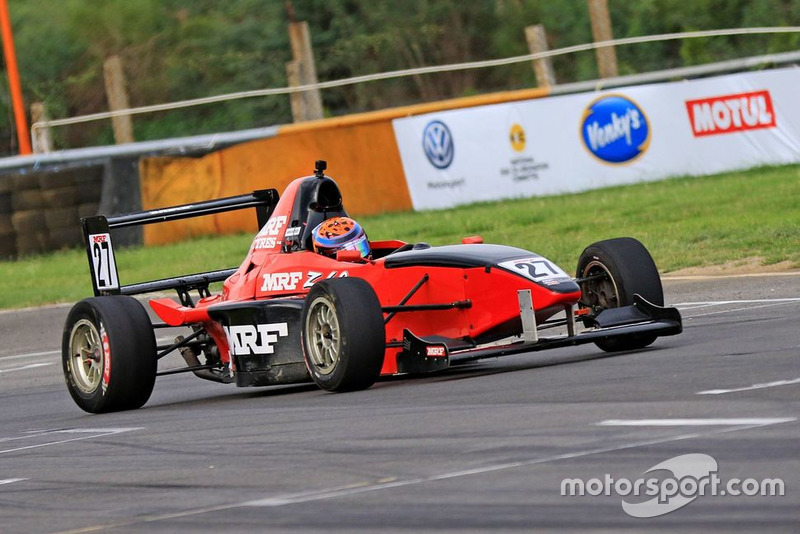