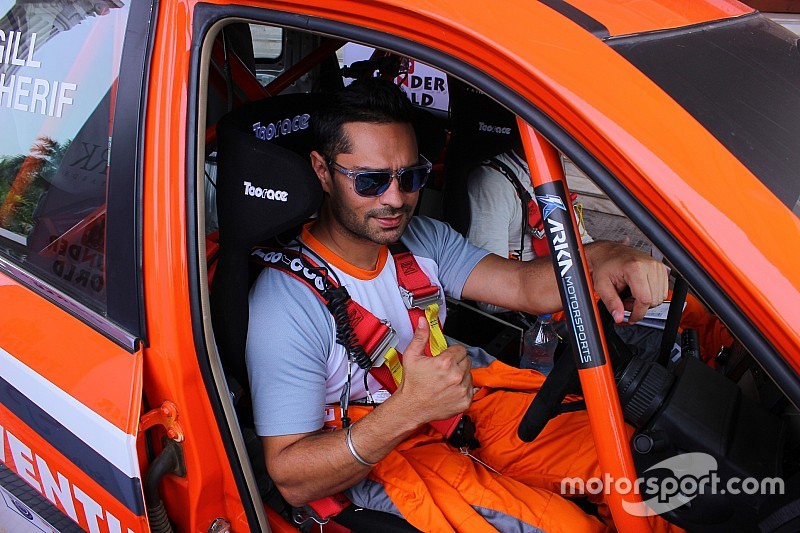 Mahindra Adventure’s star rally driver Gaurav Gill was untroubled en route to victory in the second round of the Indian National Rally Championship in Coimbatore.

Gill was comfortably clear of the rest of the field on the opening day of the rally, building a small but significant 21.6s gap in his factory-prepared XUV500

He went faster by a notch on Sunday, topping SS3, SS5 and SS6 to claim his second victory of the season with an extended margin of 1m01.1s.

The result came just one week after he took part in only his second World Rally Championship-2 event in Finland.

Meanwhile, Amittrajit Ghosh and co-driver Ashwin Naik finished second to secure yet another 1-2 result for the factory Mahindra outfit.

Karna Kudur claimed a class win in INRC2 by finishing third overall, while the INRC3 top prize went to Aroor Vikram, who was classified fourth in the combined order. Both drivers were driving customer Volkswagen Polos.

FMSCI President Akbar Ebrahim finished 19th overall and third in the INRC1 class on his return to professional rallying. He had entered the event as a guest driver in a R2-spec Polo prepared by Volkswagen Motorsport India.