Angata Racing team principal and rider Asbak Mon has died after suffering a crash during practice for the 2018 India Baja. 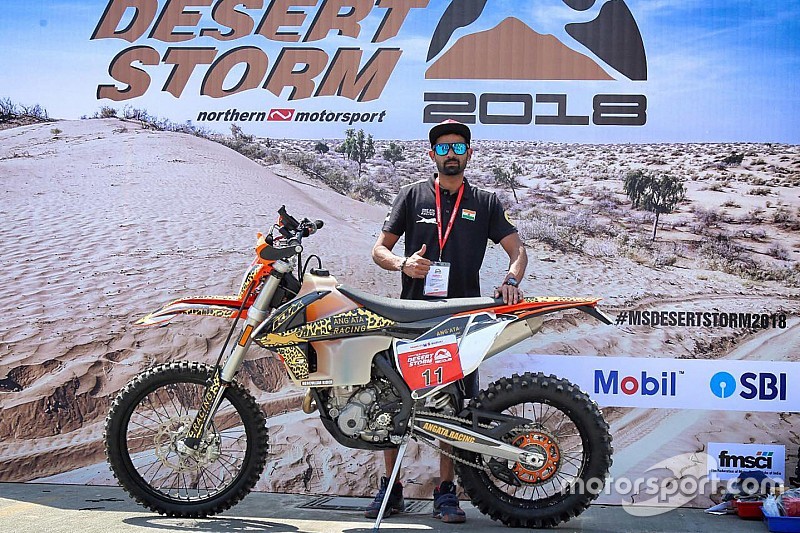 Mon had headed into the desert along with his teammates on Thursday to prepare for the annual rally. While all his teammates successfully made their way back, Mon was found missing and two rescue teams were sent in search for him.

It later emerged that he had lost his way and fell off the bike, with his dead body found nearly 200 km away from Jaisalmer after five hours of search.

Lack of mobile connectivity in the region meant it took a further few hours before the news of his death reached the rally HQ and the wider motorsport fraternity.

Mon’s family was communicated of the news subsequently and they’ve decided to cremate the body in Jaisalmer itself, given how its condition has deteriorated over the last few days.