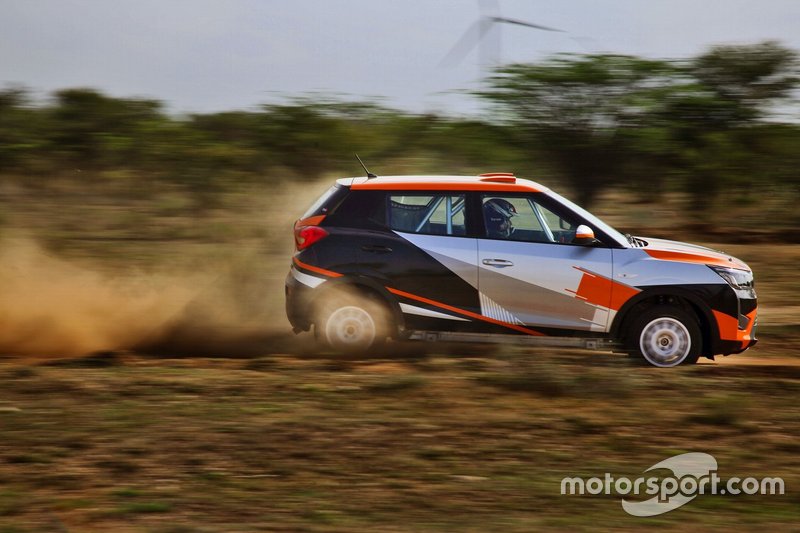 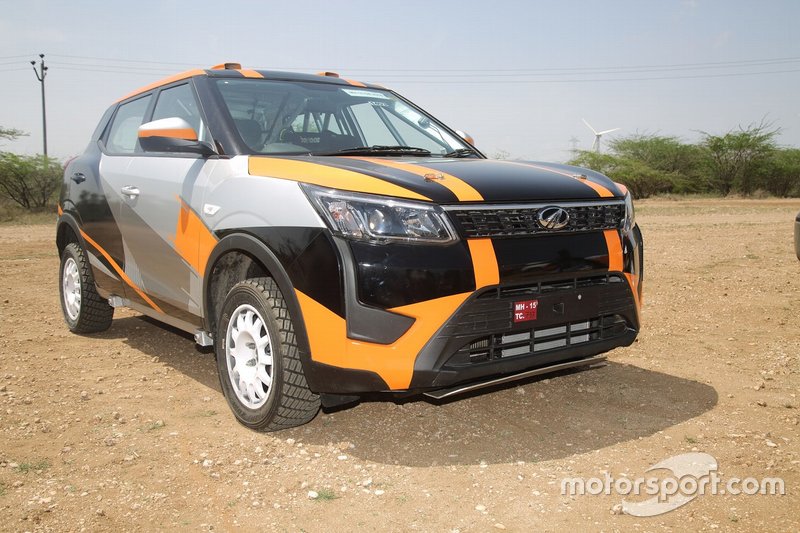 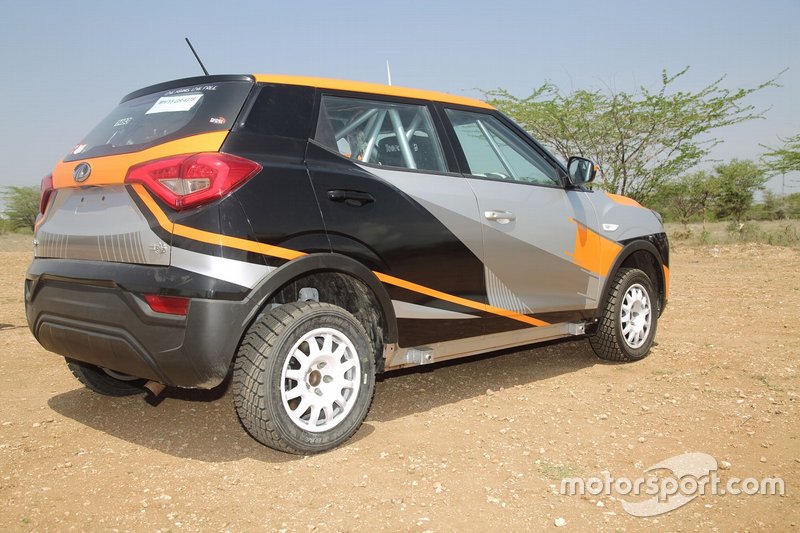 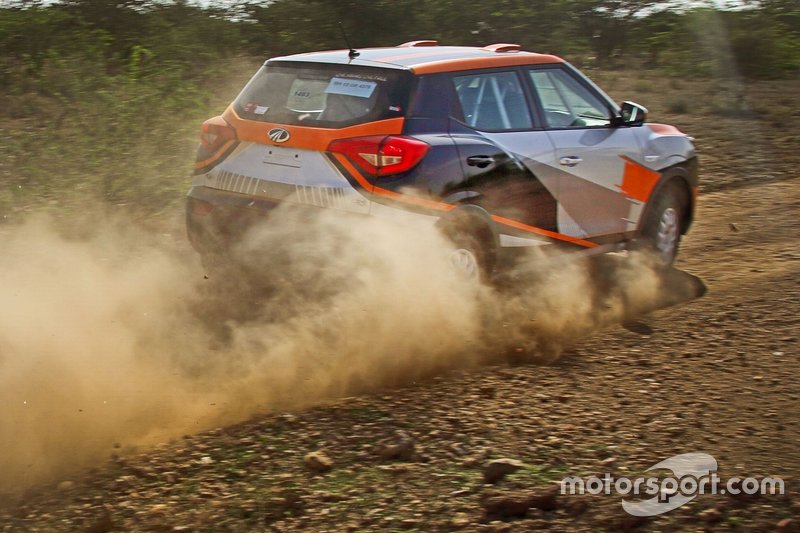 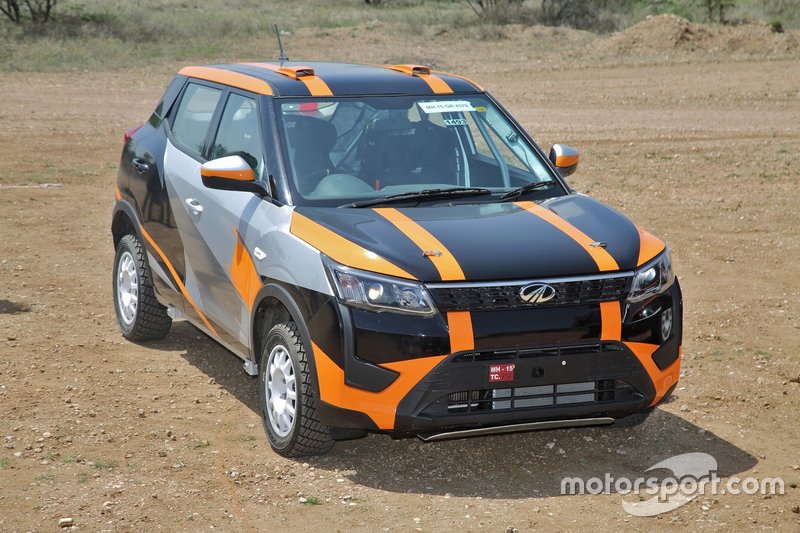 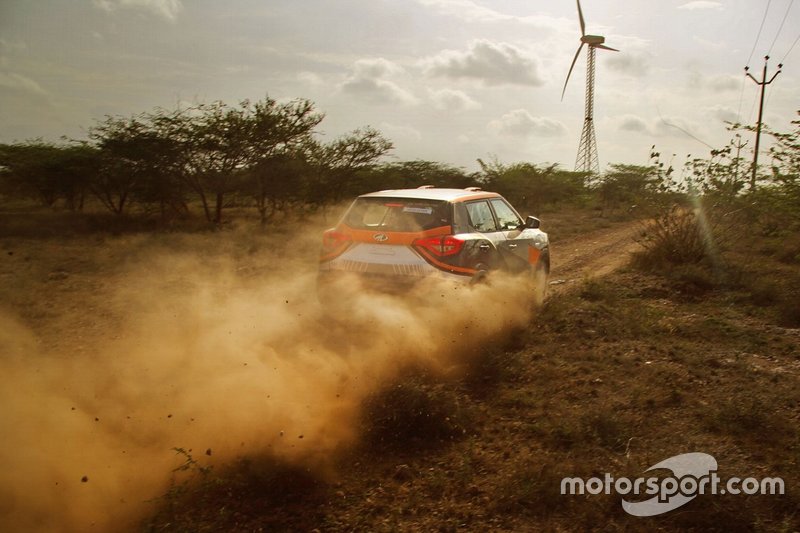 Built by Mahindra and former racer N Leelakrishnan’s tuning company Arka Motorsports, the Super XUV300 is based on the road-going XUV300, which has received instant success in India’s fast-growing compact SUV market.

The Super XUV300 will be driven by multiple-Asia Pacific Rally Champion Gaurav Gill and ace rally driver Ammitrajit Ghosh in INRC, starting with this weekend’s South India rally in Chennai.

Mahindra may also field the car in several cross-country rallies, including the Dakshin Dare and Raid de Himalaya.

Although more details about the car haven’t been forthcoming, several auto magazines have reported that Gill’s XUV300 will run on a petrol engine and come fitted with JK Tyres.

Ghosh’s car, meanwhile, is expected to be driven by a diesel motor and will run on MRF rubber - the tyres with which the majority of testing of the car took place.

The nimble XUV300 gives Mahindra drivers a vehicle that is more comparable to the Volkswagen Polo hatchback, the de facto choice for most drivers in the Indian rally championship.

While its predecessor Super XUV500 dominated the national rally scene for several years, it was also criticised for being too bulky for some events. This weakness was highlighted in Desert Storm earlier this year, where Gill’s car was stuck for hours on a dune after losing its four-wheel drive system.

The XUV300, with its smaller stance, is expected to solve some of the problems of its larger sibling, while retaining its strengths.

Mahindra Adventure driver Gaurav Gill maintained his unbeaten record in Dakshin Dare with an easy run to victory in the 2019 edition of the event.

Team Champions’ Dean Mascarenhas claimed victory in the opening round of the Indian National Rally Championship, while factory Mahindra driver Gaurav Gill put on a charging display to claim the final spot on the podium.