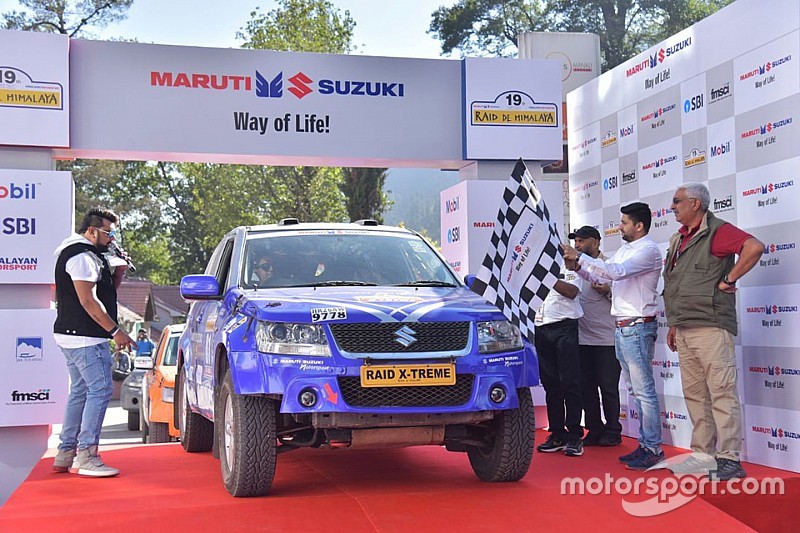 India’s largest car maker Maruti Suzuki says it abruptly quit Indian motorsport in the middle of 2018 because its rallying initiatives had “more or less served” its purpose.

Maruti’s shock move has forced rallies such as Dakshin Dare, Desert Storm and Raid de Himalaya to cut short their schedules due to budgetary reasons, while its own star driver Suresh Rana has been left without a seat.

Speaking for the first time since Maruti’s withdrawal from motorsport, Shashank Srivastava, Executive Director of Sales and Marketing, said it is now looking as “experimental” events to drive customers to dealerships.

"And therefore we said the purpose of association with those rallies was more or less over because we have firmly established MSI's qualities with the consumers.”

Explaining the kind of experimental events Maruti would hold, Srivastava added: "It would be something like a track event, for example where people participate and experience driving or something like expeditions ..driving from one city to another..so we are planning some events like that."

However, Maruti didn’t rule out a return to motorsport in the future, provided it is convinced that the consumers want the company to take part in racing or rallying.

"The marketing purpose for participating in those events has been more or less served and we also now like to get the second stage of giving experience to customers. At some later stage if we see a different trend among the consumers, we may look at (motorsports) at that time."