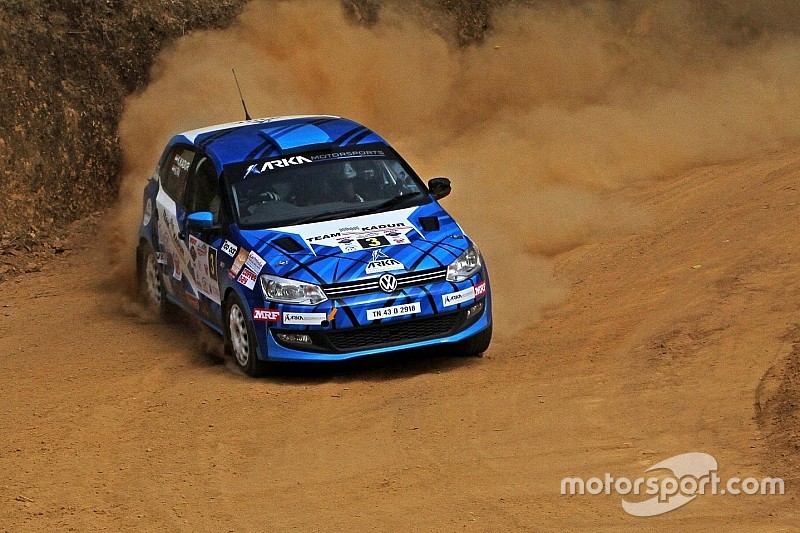 Although Volkswagen doesn’t have full-time factory presence in the Indian National Rally Championship, it supplies rally-spec Polos to the majority of the field.

The customer arrangement has proven to be a success, with Polo cars often able to challenge the mighty Mahindra XUV500s and even topple them occasionally for the victory.

"First of all I think it’s a testament to the effort that teams put in - and team as in the tuner, the driver, co-driver all put in - along with our support of course to challenge the Mahindra for the overall win,” Vissa, who heads VW India’s motor racing department, told Motorsport.com India.

“The big thing for me is that with the Mahindras they have without a doubt one of the best rally drivers in the country with Gaurav Gill, so that is an added challenge for all the privateers to compete with him and Mahindra.

“In terms of motivation for us, everytime we see one of our cars giving them a run for their money and keeping them honest and not allowing them to run away with the championship, it is something that really does drive us and we think of it as a reward for all the effort that we put in to support all of these customers.”

Asked to single out the biggest strength of the Polo against the XUV500, Vissa said its nimble nature and strong reliability give it an edge over its larger-sized rival.

“I think one of the biggest advantages that we have with the Polo is that because it’s a nice, small hatch that I would say it’s much more nimble,” he said.

”The other aspect is that Polo because of the way our chassis have been designed and built right from the road car, they are actually quite robust. If you look at the number of mechanical failures that we’ve had, it’s actually quite low for the Polo.”

Vissa says he expected more manufacturers to join INRC after Volkswagen ended Mahindra’s reign in 2016 without a factory entry.

However, apart from occasional outings by Toyota, no new car maker has entered the INRC fold in the last two years.

“In terms of other manufacturers, yes for sure I was hoping that we would have piqued the interest of a few of the other manufacturers who are in the country to come in and have fun and play with us because that would increase the challenge for us and it will also make the sport more spectacular for the general public and whether you’re doing it on TV or online or whatever the spectators that are watching it,” Vissa said.

Volkswagen will continue to supply Polo cars to customers this year and also remains open to further occasional factory outings with the R2 version of its hatchback. 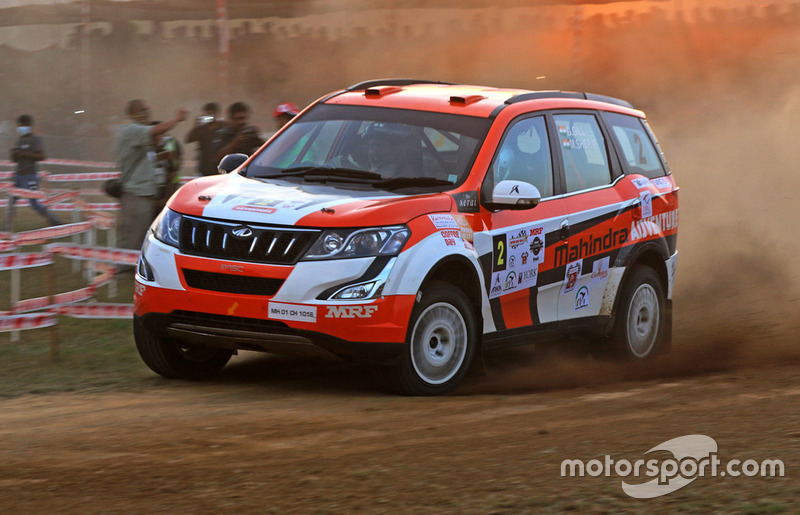