Regardless of who’s competing, there’s always one car that leads at the Indy 500 – the pace car. Find out what it is, who’s driving and more. 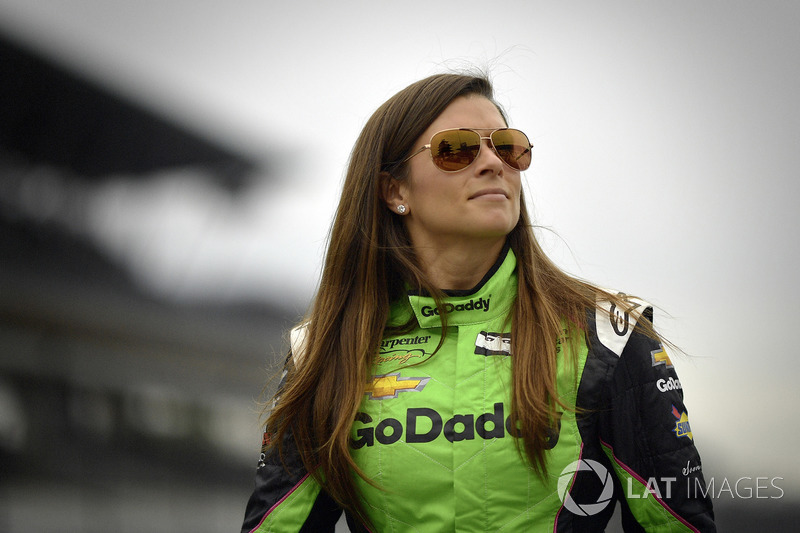 Has the pace car ever crashed?

Yes, in 1971. Following a slump in muscle car sales none of the traditional pace car providers were willing to get involved, so four local Dodge dealers led by Eldon Palmer stepped in and provided the cars – Dodge Challenger 383-4Vs.

Palmer, a car salesman, was chosen to drive the pace car. In the passenger seats with him was the owner of the circuit Tony Hulman, astronaut John Glenn, and broadcaster Chris Schenkel.

Prior to the race Palmer set out an orange flag as a braking marker however, on his way down the pit lane, he missed the flag and continued accelerating.

Having crossed the start/finish line at over 120mph after incorrectly thinking he needed to lead the cars over the start/finish line from in the pits, Palmer slammed onto the brakes. He then lost control of the car and skidded into a photographer’s stand at the end of the pit lane, causing it to collapse and injuring 29 people in the process. For several years after the incident, the drivers chosen either had Indy or racing experience.

This wasn’t the only time a pace car has crashed in an IndyCar race; at the 2018 Chevrolet Detroit Grand Prix, a GM executive was driving the Chevrolet Corvette pace car and leading the field to the grid when he lost control and spun into a wall. The damage to the wall and the car led to a 30-minute delay.

How fast does the pace car go?

The pace car starts the race at 110 mph – not a stretch for the IndyCar cars themselves which can achieve speeds of over 240mph in the draft.

Dixon, Power at odds over desired weather for Indy 500