McLaren’s Fernando Alonso failed to qualify for the 2019 Indianapolis 500 on Sunday when he was bumped out of the field by Kyle Kaiser, driving for the minnow Juncos team, with the very last run of the Last Row session. 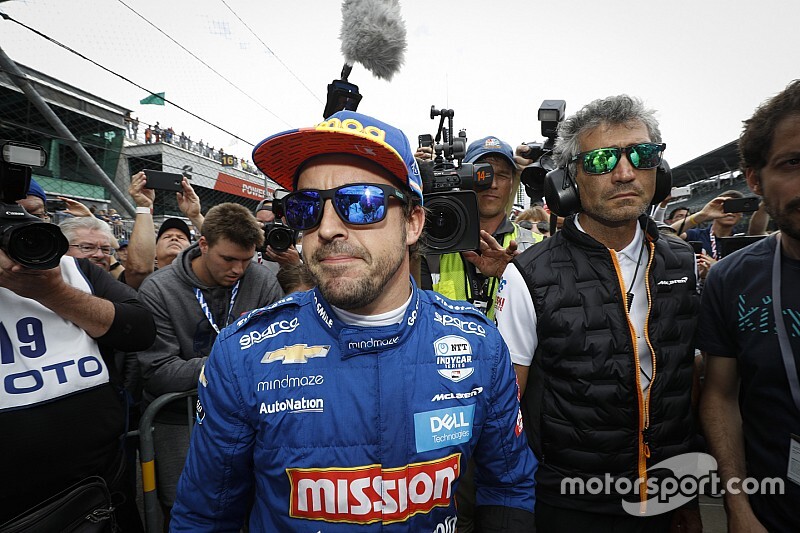 In the rain delayed session, which began at 16:30 local time, Alonso managed a four-lap run of 227.353mph. That was enough to beat Max Chilton and Sage Karam, but Kaiser – the very last car to run – bumped him from the 33-car starting field with a speed of 227.372mph.

Like Alonso, Kaiser had suffered a big crash during practice, but with the last spot on the starting grid on the line, Kaiser just pipped him with the final run of the session.

Alonso struggled throughout the week of practice, and the team even turned to Andretti Autosport for shock absorber and setups. He was forced into the Last Row session today after failing to make the top 30 on speed in regular qualifying on Saturday.

After missing out, Alonso did not speak to reporters, but he did tweet.

Indianapolis 500 qualifying as it happened