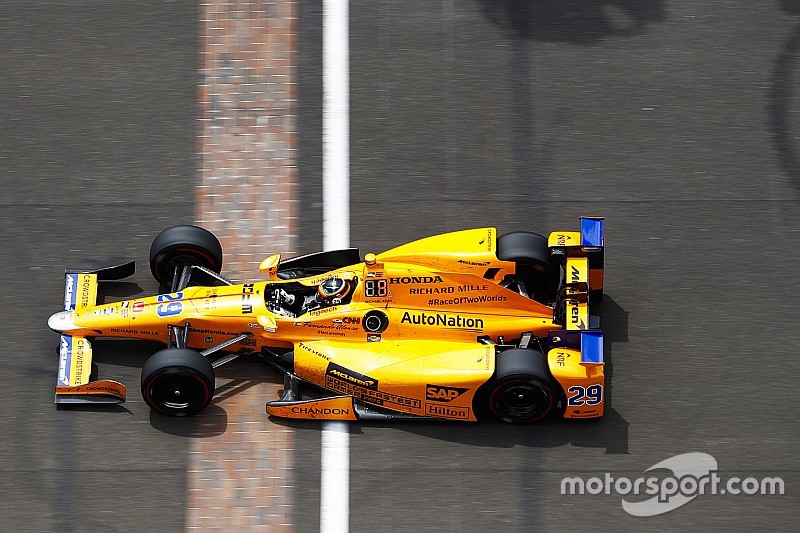 Fernando Alonso will run with a new number on his return to the Indianapolis 500 this year.

This is the number with which McLaren took its first victory at Indy with Mark Donohue in 1972.

Donohue used #66 in all five of his Indy 500 appearances with Roger Penske and both of his starts with a McLaren chassis.

His only victory came in 1972 when, after a race of high attrition, he was able to lead the final 13 laps and deliver a win that included a new average speed record.

Alonso’s McLaren entry for the Indy 500 will be powered by Chevrolet’s twin-turbocharged V6. Chevy is the defending winner of the race, having taken Will Power’s Penske entry to victory last May.

Alonso was one of the star attractions in his first attempt on the Indy 500 in 2017, as he qualified on the second row and then led 27 laps before his Honda engine expired.