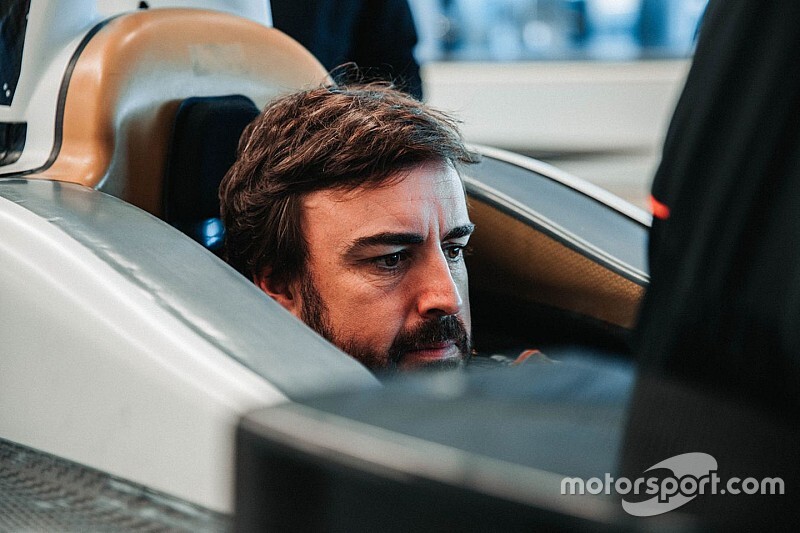 As Motorsport.com revealed last month, the Spaniard will run the #66 McLaren-Chevrolet on the 1.5-mile oval on Tuesday, April 9, run by McLaren personnel.

The team is partnering with Carlin Racing for the 103rd running of the Indianapolis 500 in May, so Alonso will get pointers and share data with Charlie Kimball, Max Chilton and reigning Indy Lights champion and IndyCar rookie Patricio O’Ward.

It will be Alonso’s first oval run since the 2017 Indy 500, in which he qualified fifth, led 27 laps, and was in the leading pack when the Honda in his Andretti Autosport-run entry expired with 12 laps to go.

This will therefore be Alonso’s first test using the spec 2018 Dallara aerokit in speedway form although he did test on the Barber Motorsports Park roadcourse last year.

So far this year, Alonso has won the Rolex 24 Hours at Daytona in the Wayne Taylor Racing Cadillac DPi-V.R and the Sebring round of the World Endurance Championship for Toyota Gazoo Racing.