Bobby Rahal aims for RLLR to return to Phoenix even stronger 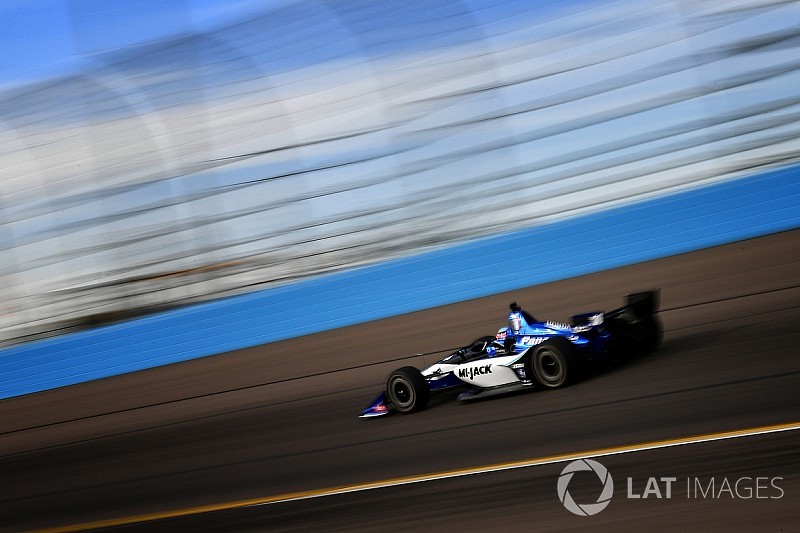 RLLR-Honda returnee Takuma Sato topped three of the four sessions at ISM Raceway, with teammate Graham Rahal leading the other, belying the fact that the squad didn’t turn a wheel with the new car on any type of track until last month.

Rahal Sr. told Motorsport.com: “Given it was our first time on an oval with the car, and that other teams like Penske, Ganassi, Schmidt Peterson and Carpenter had all been on an oval – that same oval, in fact –  I think all of our competitive work and preparedness became obvious.

“I won’t kid you, we were a little disappointed to not be one of the teams able to test prior to the start of the year, but by not being able to do that, it allowed us to focus even harder on what we could do, so when we hit the track we were ready. And for sure that work was validated by our performance.”

Rahal said it wasn’t just the proof of strong theory being successfully translated into practice that had satisfied him, but also the amount of knowledge the team had acquired across the two days and 12 hours on track at Phoenix.

“I think we learned a lot, too,” he said. “There were some things we did that worked, some things that didn’t work, and that’s the idea of a test session. So we weren’t just fast; we came away with a lot more info and data and so I hope we can go back there even stronger because we have that much more knowledge.

“It’s hard to excel against this competition, but I’m confident in our engineering group and drivers. If we keep our heads down and focused then we might have a real good year.”

“So it’s a nice place to start from. Results like we had in that test get everybody’s juices flowing.”

Why IndyCar is pursuing the idea F1 dropped