Bourdais: “Alonso almost had it too easy” at Indy 500 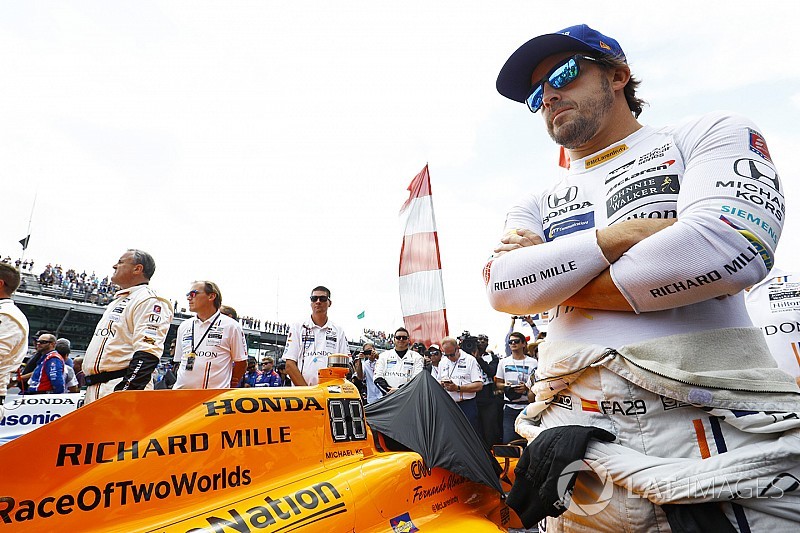 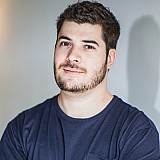 Dale Coyne Racing’s Sebastien Bourdais believes Fernando Alonso would find it much more difficult to be competitive in the Indy 500 with the new aero package.

Competing this weekend in the Le Mans 24 Hours for the first time, Alonso has taken aim at earning motorsport’s unofficial Triple Crown – winning the Monaco Grand Prix, Indy 500 and Le Mans – a feat achieved previously only by Graham Hill.

Alonso has already won Monaco twice and last year skipped the Grand Prix there to take part in the Indy 500, in a McLaren-entered Andretti Autosport-Honda car. He qualified fifth and led 27 laps but suffered an engine failure after completing 179 of the 200 laps.

According to Bourdais, Alonso's attempts to win “the classics” prove his passion and commitment as a racer, but the 37-time race-winner and four time Champ Car title-winner doubts the two-time Formula 1 champion could have made such an immediate impression using IndyCar’s 2018 spec aerokit.

Despite admitting being "hugely surprised" to see Alonso decide an Indy 500 title run last year, he suggested Alonso’s performance was no better than expected in an Andretti Autosport car.

“I think it is all to [Alonso’s] credit,” Bourdais told Motorsport.com. “His attempts here [at Le Mans], as well as at Indy, show that he's a true motorsport lover and that he gives a special importance to heritage and its meaning. That's truly noble from him, to my mind.

"[But at Indy] all Andretti cars are able to win, and he arrived in the perfect year with a product that was extremely well developed and extremely well controlled.

“Proof of that is my engineer [Craig Hampson]. He used to work at Andretti and when he arrived, we destroyed it all with what he knew until I destroyed myself too [hitting the wall in the Indy 500 qualifying]! When they saw us coming, they all got worried because we had such a rocket…"

"Fernando knows how to turn a steering wheel; he knows how to stick the foot down, too, so no, I wasn't surprised at all. His car was so exceptional that honestly, he almost had it too easy!

“I think that had he returned this year, he would have seen that ovals can sometimes be quite mighty. We've just been through a change in terms of aerokits and loads, and now it's not flat out anymore at all. Even in quali, it's complicated.”