Bourdais: "Did anyone really believe this was safe?" 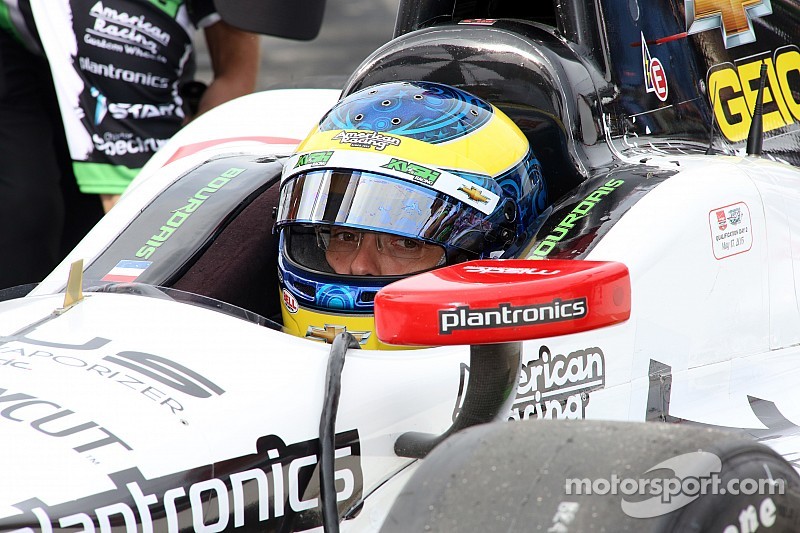 Sebastien Bourdais wants people to 'stop making assumptions that what we do is safe.'

As part of driving in races all around the world, Bourdais has placed himself at risk at tracks with varying safety standards. At the end of the day however, he remembers that what he does carries a great amount of risk to himself and to others, especially at the Indianapolis Motor Speedway.

“We’re going close to 400 kilometers an hour between walls, I mean, let’s put things in perspective. Did anyone really believe this was safe?”
“Let’s stop making assumptions about what we do is safe and get on with the program. People are not coming into the grandstands to watch parked cars because someone had a crash. It’s part of it,” Bourdais said.

Motor racing is inherently dangerous. It always has been, it always will be, and Bourdais knows these risks and doesn’t want overzealous safety measures to sanitize race tracks in America, adding that safety measures may be going too far in Europe.

“I just think we need to be careful not to lose our heritage, because this is at the root of what we do. Because we’ve seen, I’ve witnessed, in Europe what improvements in safety can do to tracks that were awesome that have no personality and I don’t want it to happen to IndyCar.

“I think it is one thing to do everything you can to make the car safer, to race better, smarter and improve safety with SAFER Barrier and safer fencing and things like that,” said Bourdais.

“Whatever we can do, without destroying the purpose for why we do the things we do and how we do it. That’s what worries me when I see this.”

Bourdais made a comparison between IndyCar and F1 when it came to big crash reception.

“If you get used to seeing no crashes and someone gets involved in a bad one, it’s horrible. It’s the same in F1. They’ve had no fatalities in many years and now they’ve lost two drivers in one weekend and almost a third one and all of a sudden, they are talking about putting chicanes in the middle of the race track. It’s not acceptable anymore. I get some of it, but not this.”

Bourdais wants to get on with the job, no matter what happens. It’ll be interesting to see how high up he’ll be able to rise from 7th on the grid.
Tribute Racing
Next article